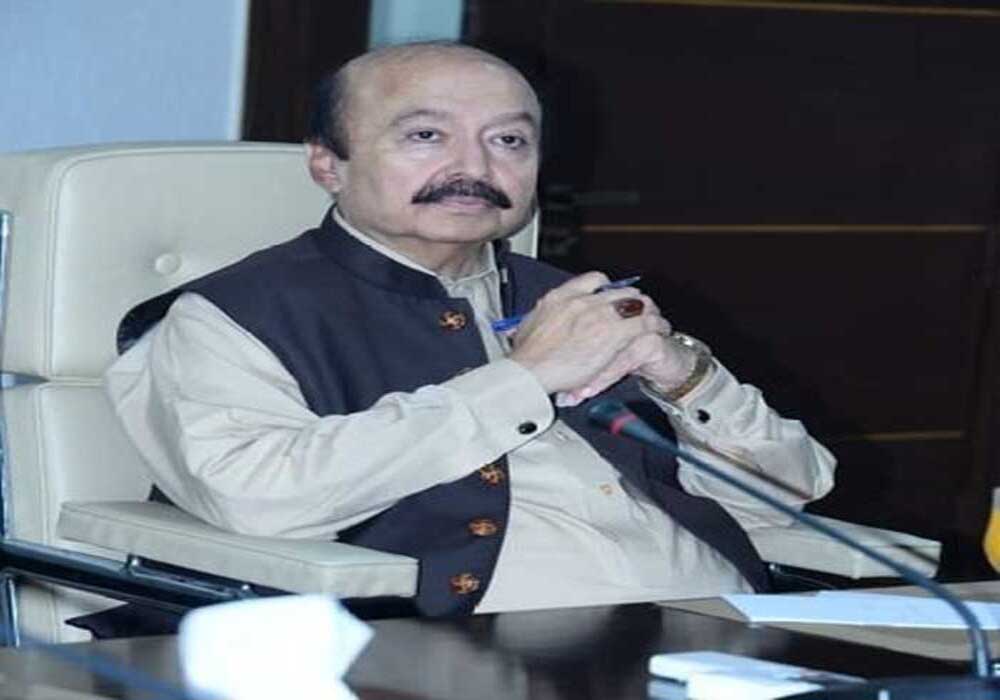 Since PTI Chairman Imran Khan, announced on December 23 that the assemblies in Punjab and Khyber Pakhtunkhwa would be dissolved, there has been a worsening of the conflict between the government and the opposition, with the PML-N and its allies considering how to stop the announcement.

The provincial assembly was called back into session the day before, and Chief Minister Parvez Elahi was mandated to win a vote of confidence.

The governor said that CM Elahi had lost the confidence of PML-Q chief Chaudhry Shujaat Hussain and party members, adding that there were also reports of a confrontation between the PTI and PML-Q on various issues.

According to the speaker of Punjab Assembly, the governor cannot convene a new session while the current one is still in session.

He emphasized that the speaker had summoned the current session and that the governor had no authority to adjourn it. He declared that the new session summoned by the governor on December 21 would not be announced in the gazette by the Assembly Secretariat.