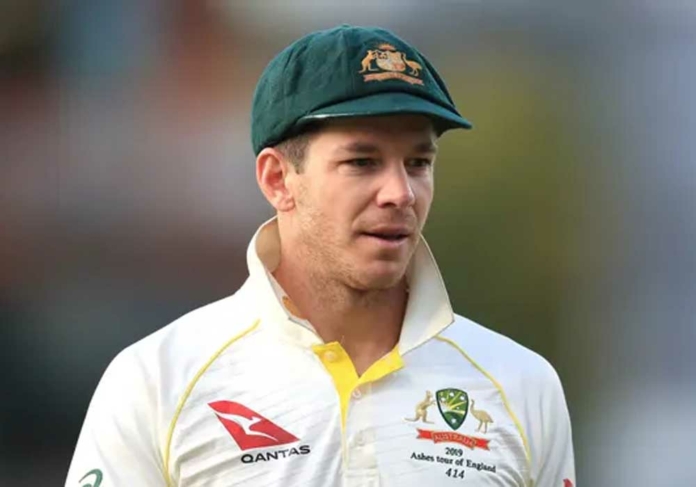 Ex-Australia captain Tim Paine accused South Africa of ball-tampering and claimed the match broadcaster covered it up just days after the sandpaper-gate controversy in 2018.

On Tuesday, the former Australian captain made the cheating allegation in his newly released book, which was heavily covered by Australian media.

He claimed that in a famous test match in Cape Town, South Africa picked at the seam, where TV cameras caught Australia’s Cameron Bancroft hiding sandpaper in his pants after appearing to use it on the ball.

According to Paine, the host broadcaster quickly removed the shot off the screen in the South African case and the footage “went lost.”

He remarked, “I saw it happen in the fourth Test of that series,” alluding to the Protease 492 run victory in Johannesburg.

“I was standing at the bowlers’ end in the next Test when a shot came up on the screen of a South African player at mid-off having a huge crack at the ball.”

The TV director, who had actively contributed to Cam (Bancroft) being exposed, quickly removed the shot from the screen.

The Bancroft controversy devastated Australian cricket, and the batsman was expelled along with the captain at the time, Steve Smith, and vice-captain Warner. 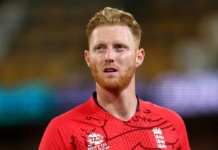 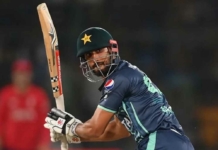 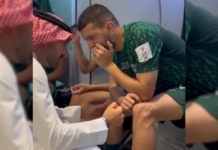