Sports activities to resume in colleges 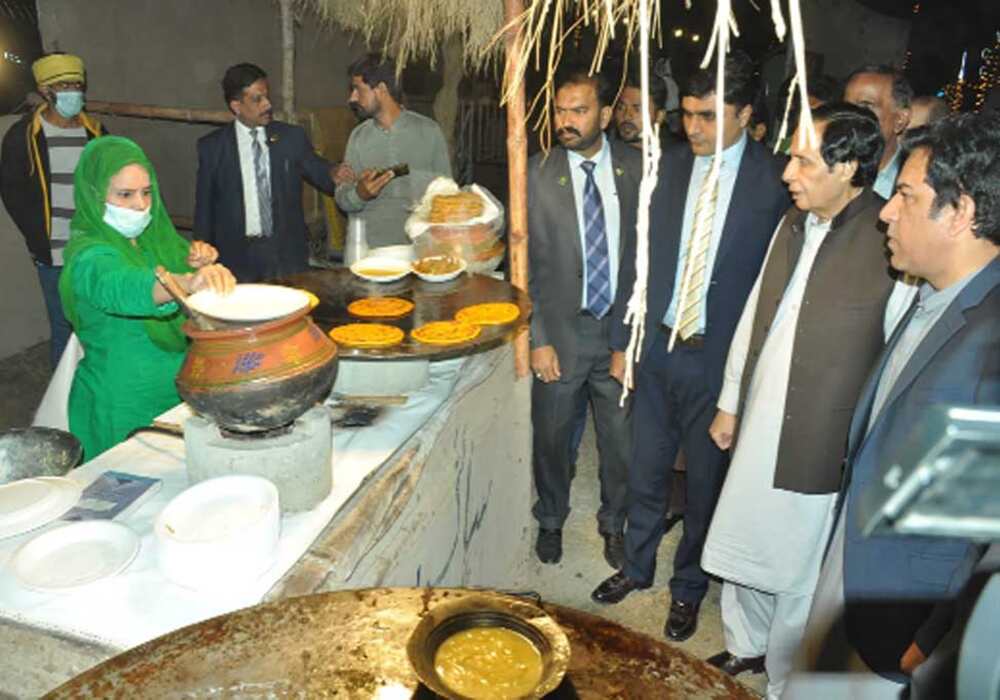 The meeting decided to restore sports activities in the colleges while deliberating upon the proposal to give financial autonomy to the colleges.

The CM announced holding sports tournaments in colleges to promote healthy activities in society. “It’s being reviewed to link principals’ ACR with sports activities in colleges,” he stated and added that reforms would be introduced for transparent utilization of funds in the universities.

The legislation would also be enacted to hire consultants from local universities. Alongside this, an IT wing would be established to provide necessary facilities in colleges and to identify the unavailability of facilities, the CM added. The director colleges would report missing facilities in colleges after every visit. The higher education department would be developed to introduce positive changes for ensuring a better future for the students, he further said.

Separately, the chief minister visited the ongoing winter festival at Jilani Park in Lahore organized by the PHA.

Speaking on the occasion, the chief minister said, “I introduced the food court for the first time. Now we will expand the chain of food courts.”

The best entertainment is being provided to the citizens through the winter festival. The government has always promoted tourism, culture and heritage and the colors of the culture of Pakistan, especially Punjab, are prominent in the winter festival, he said.

“I congratulate the PHA DG and the organizers for organizing the wonderful winter festival,” the CM added

Meanwhile, the chief minister will visit Jahanian today (Wednesday) where he will address a public gathering at the Chaudhry Parvez Elahi Cricket Stadium and will also meet public representatives. The CM will lay the foundation stone of the road construction and expansion project from Bridge 114-10/R to Bridge 132-10/R. The road will provide an alternative route to Multan and Duniapur and will facilitate the movement of millions of citizens.

Moreover, Reed Aeschliman, Mission Director of USAID Pakistan, called on Parvez Elahi at his office and agreed to enhance development partnership between Punjab and the USAID.

The two sides agreed to promote bilateral cooperation in IT, agriculture, water management, energy, education and security sectors. The CM termed USAID an excellent development partner of the Punjab government and vowed to enhance cooperation with it to improve economy, business and investment. “Under the new growth strategy of USAID for the next five years, steps would be taken to expand cooperation in the future,” he said. “My earlier education reforms programme was appreciated globally,” Parvez Elahi told his guest and added that education had been made free up to graduation by the incumbent government.

The water management programme was started in 2002, but the next government did not do anything about it. In the previous era, a project was envisaged to build small dams based on the flow of canal water. Unfortunately, the PML-N government abandoned that project, he regretted. Now, the government was going to restart the construction of small dams as it would provide cheap electricity and provide water to farmers.