State will not surrender before any terror organization, says PM 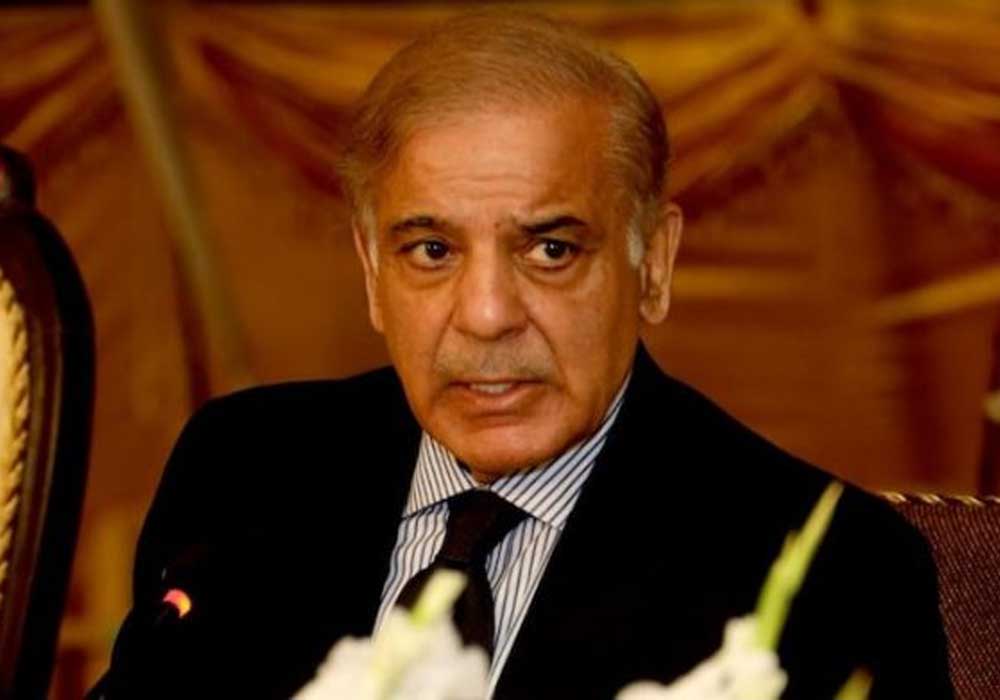 Prime Minister Shehbaz Sharif after a successful operation in Bannu stated that the state will not surrender before any terrorist organization.

Prime Minister Shehbaz Sharif further stated, “Attempts to spread chaos in Pakistan through terrorism will be dealt with iron hands.”

While condemning the terrorist attacks that occurred throughout Khyber Pakhtunkhwa, Prime Minister Shehbaz stated that any unlawful attempts to destabilize Pakistan will be dealt with rigorously following the law and the Constitution.

The prime minister also acknowledged that terrorism is a delicate national security issue and urged cooperation and the creation of a national action plan to combat the current uptick in terrorist activity.

He continued that the federal government would also deal with the external facilitation of terrorists who spread and support it in Pakistan.

In Bannu, Khyber Pakhtunkhwa, the Counter-Terrorism Department (CTD) compound had a hostage situation when TTP terrorists seized control of the facility and took many security employees and prisoners.

The security forces carried out a successful operation, killing 25 militants three days after the incident.

In honouring the armed forces battling terrorism, PM Shehbaz declared that the country will put an end to terrorism by backing its valiant forces.

“The sacrifices made by the military and other law enforcement organizations will not be forgotten,” he continued.

The PM claimed that the operations like Zarb-e-Azb and Radd-ul-Fasaad were crucial steps in Pakistan’s fight against terrorism.

PM Shehbaz also added that the government cannot turn a blind eye to these problems and stated that the provinces also bear the primary responsibility for maintaining peace.

The federal government will collaborate with the provinces in the fight against terrorism, he stressed.