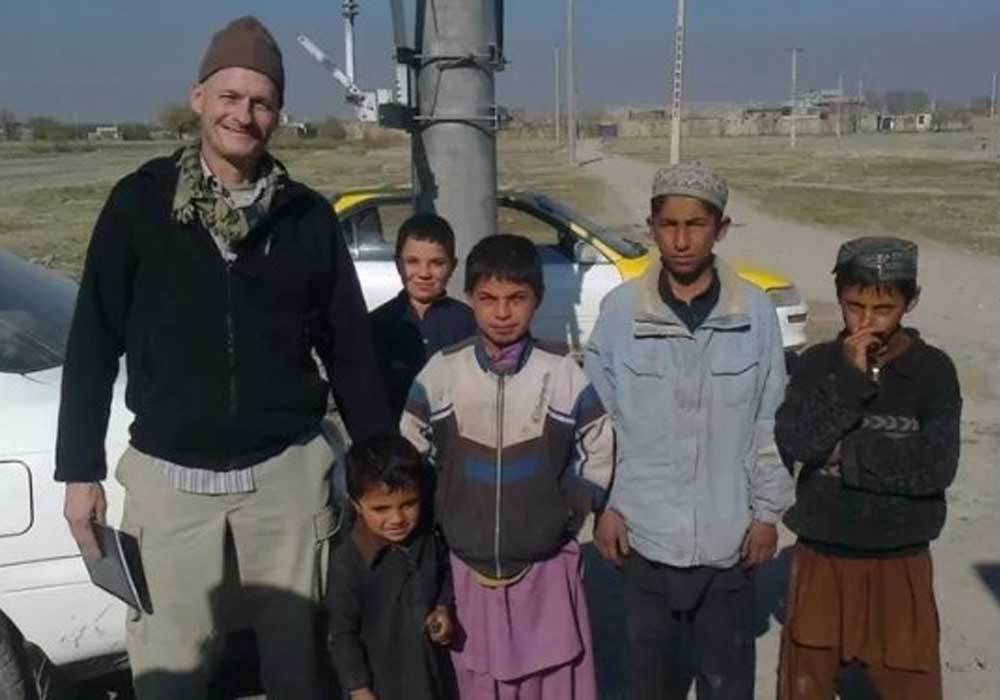 Afghan Taliban have released an American engineer in exchange for a senior Taliban figure alleged to be involved in drug smuggling.

According to Reuters, Taliban have released the engineer, Mark Frerichs, in exchange for a senior Taliban figure in US custody on drug charges.

Amir Khan Muttaqi, Afghan acting foreign minister, has said that they had released Mark Frerichs at Kabul Airport in exchange for Haji Bashir Noorzai. Muttaqi was talking to journalists at a media conference in Kabul.

Noorzai was in US custody on drug charges for decades, according to a media report.

Mark Frerichs, a civil engineer and former Navy diver from Illinois, was associated with the US Navy as a veteran who was working in Afghanistan for almost a decade on development projects.

Frerichs was abducted by Taliban in February 2020.

Frerichs had been working overseas as a contractor for a decade when he was abducted in Kabul.

On the one-year anniversary of the Taliban takeover, State Department spokesman Ned Price had said that a priority of theirs was the safety and freedom of Mark Frerichs, who spent years of his life in custody.

US President Biden had said in January that the Taliban must immediately release Mark before it could expect any consideration of its aspirations for legitimacy.