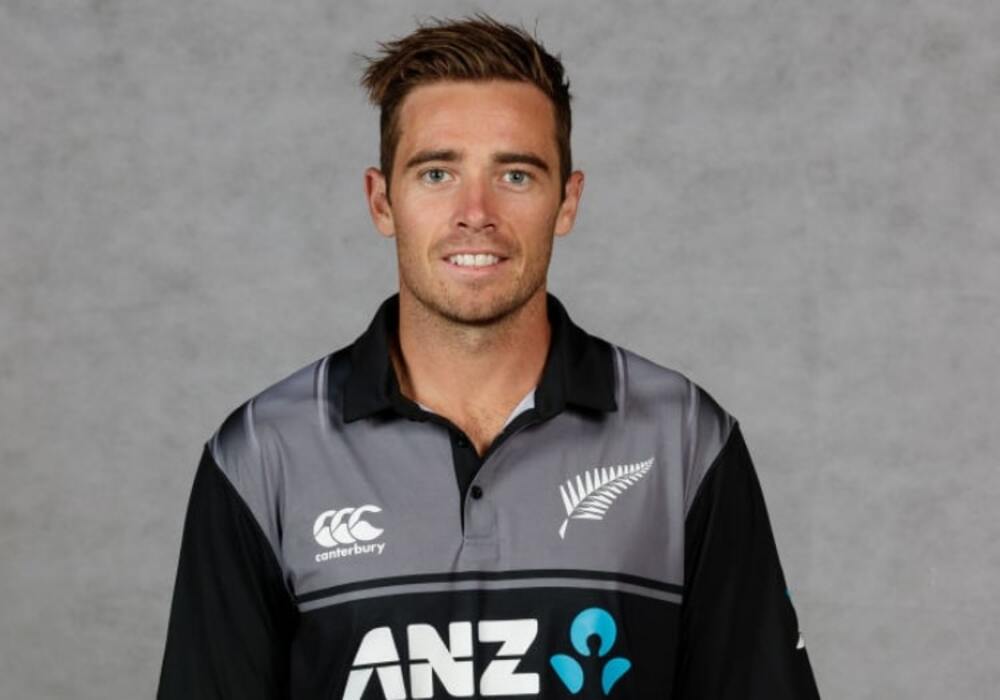 The New Zealand Cricket Board (NZC) announced on Thursday that Tim Southee has taken over as the country’s Test captain in place of Kane Williamson.

After taking over in 2016, Williamson led New Zealand to triumph over India in the first World Test Championship final in 2021. He captained the team in 40 tests, with 22 victories, 10 losses, and eight ties.

Williamson stated, “For me, test cricket represents the peak of the game, and I’ve loved the challenges of captaining the team in that format.

Williamson stated he would continue to play in all three formats and will continue to serve as New Zealand’s white-ball captain.

Southee will lead the test team for their upcoming assignment, a two-match series in Pakistan that will begin later this month.

Southee said it’s been a big honour to be named test captain, adding that the past four days have been strange.

“The prospect to captain the squad in this format excites me greatly because I adore test cricket and consider it to be the ultimate challenge.”