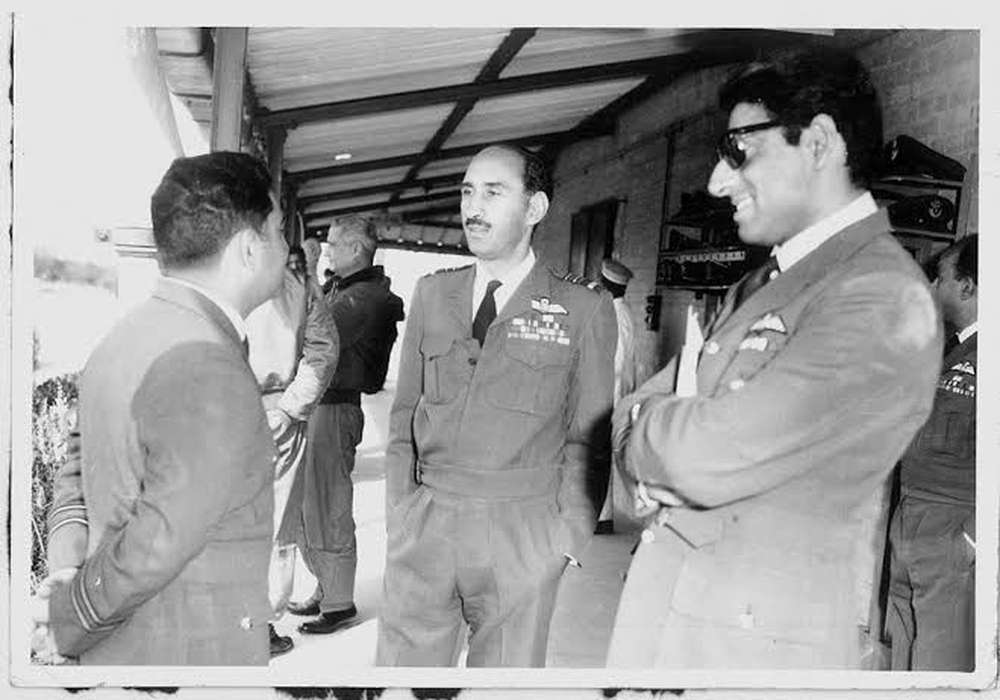 Awan was a three-star general and he also contributed to making Pakistan International Airlines from scratch to a leading airliner.

He was born in Taman, district Chakwal in the Awan family and also served as the 6th governor of Pakistan. 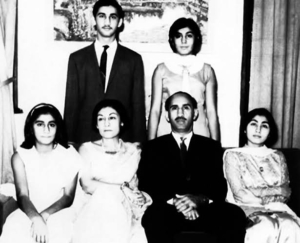 He graduated from the Rashtriya Indian Military College in Dehra Dun in 1941 and was commissioned in the Royal Indian Air Force. He also fought in World War II on the side of the United Kingdom and opted for Pakistan in the aftermath of the partition of British India in 1947.

During the war of 1965, he anticipated and changed entire operations, planning to ensure that PAF not only controlled the skies but gave the best ground support to the army. 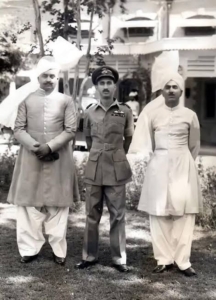 He himself led a logistic drop mission in Kashmir which was unprecedented and high risk. His idea of pre-emptive air strikes along all forward airbases of India resulted in massive moral and psychological superiority of PAF.

His services to Pakistan in squash and hockey are matchless till this time.

The King of Jordan awarded him the Order of Istiqlal (2nd Class) and he was decorated as Commander of the National Order of the Cedars by the President of Lebanon, besides being awarded the Grand Officer in the Order of Range Nassau with Swords by the Dutch government. 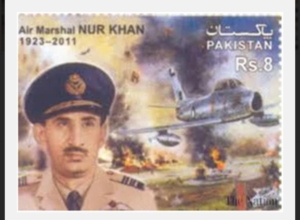 A postal stamp was also issued on his first death anniversary. PAF has also named one of its main operating bases at Chaklala after him – the ‘PAF Base Nur Khan’ – which is located in the centre of Rawalpindi.