Noor Wali asks Ulema to lead in case of any issues, if they have changed course or gone astray in video message 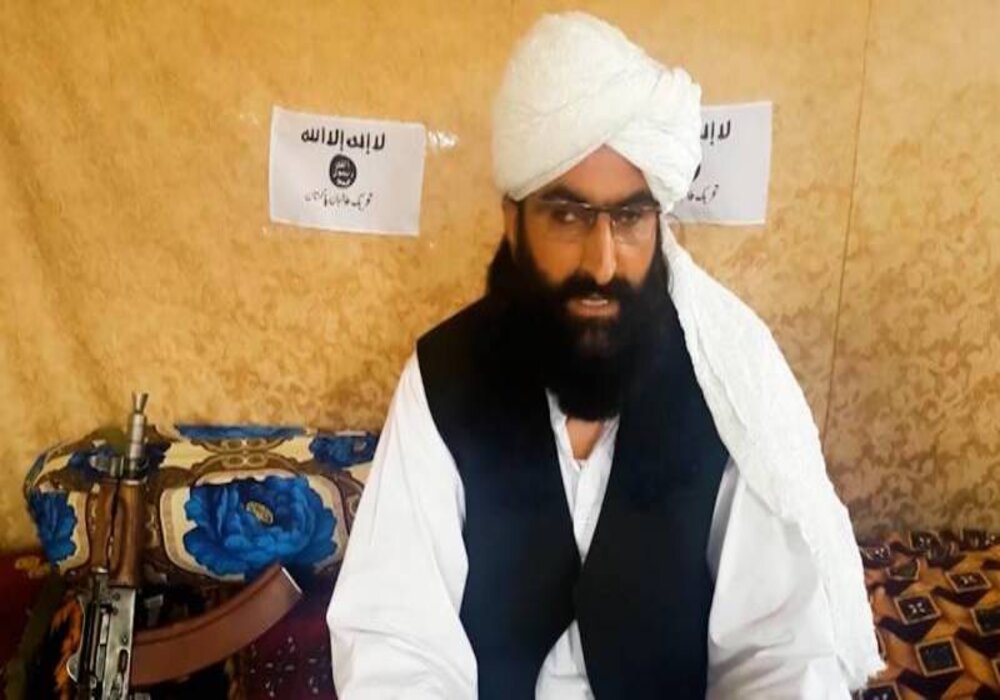 Tehreek-e-Taliban Pakistan (TTP) chief Mufti Abu Mansour Asim said in a letter to Pakistani scholars on Saturday that the group was ready to talk to them if they would observe a decline in the TTP’s jihad” against the security forces.

Noor Wali Mehsud, who also goes by the name Abu Mansour Asim defended TTP’s deadly campaign against the international agenda of infidel forces that began in the area after the 9/11 attacks on the United States in a video message to religious experts.

“You are asked to lead us if you detect any issues with the war that we conducted [against this worldwide infidel goal] or if you think that we have changed our course or gone astray. The TTP head addressed his audience as “our elders, our professors, and our religious advisers,” adding that they were “always ready to listen to your arguments with happiness.”

Noor Wali, who has been hiding in the TTP’s safe haven across the border in Afghanistan said, “But if you agree that our direction is correct but don’t want to speak up in our support due to expediencies, then I request that you not call us terrorists or misguided, the names given to us by the enemy.” Adding, “We’ll take your quiet as a sign of support.”

The video message was made as terrorist attacks increased across the country and the government has said that it would not resume talks with the TTP which had brazenly violated a cease-fire deal in November of last year in order to intensify its violent campaign.

The TTP leader further stated, “We held talks with Pakistan’s government through the mediation of the Islamic Emirate of Afghanistan for one year,” before attempting to place the blame for his group’s “revenge and retaliatory attacks” on the Pakistani government while adamantly maintaining that the truce had not yet been broken.

Pakistan has increased pressure on Kabul to act against the TTP’s safe havens on their territory in the wake of a surge in terrorist assaults but the Taliban administration has remained uncommitted, escalating tensions between the two neighbours.