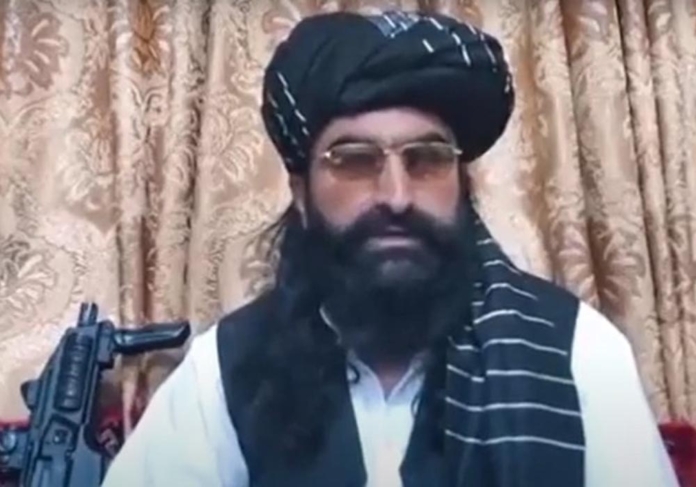 Tehreek-i-Taliban Pakistan (TTP) has refused to back down from their demand regarding reversal of the merger of Federal Administrated Tribal Areas (FATA) with Khyber Pakhtunkhwa (KP).

TTP Chief Mufti Noor Wali Mehsud during an interview on Youtube from an unknown place in Kabul stated that the reversal of the FATA merger was their basic demand. Speaking on talks with Pakistan, Mehsud said that they have not yet reached a conclusion.

The TTP chief, who is in Afghanistan for talks stated that Pakistan Army Peshawar Corps Commander Lt. General Faiz Hameed was representing Pakistan whereas he was leading the TTP delegation during the peace talks hosted by the Afghan Taliban.

Ruling out the dissolution of TTP, Mehsud stated that the talks could be affected due to the non-serious attitude of the government and any demand affecting the credibility of their movement would be unacceptable to them.

The government of Pakistan is negotiating with TTP after a 57-member Jirga from KP’s major tribes and clans had held talks with TTP leaders. TTP had earlier announced a ceasefire but attacks on security forces continue.

Earlier, Federal Interior Minister Rana Sanaullah had ruled out the reversal of the FATA merger into KP.