US seeks to strengthen relationship with Pakistan 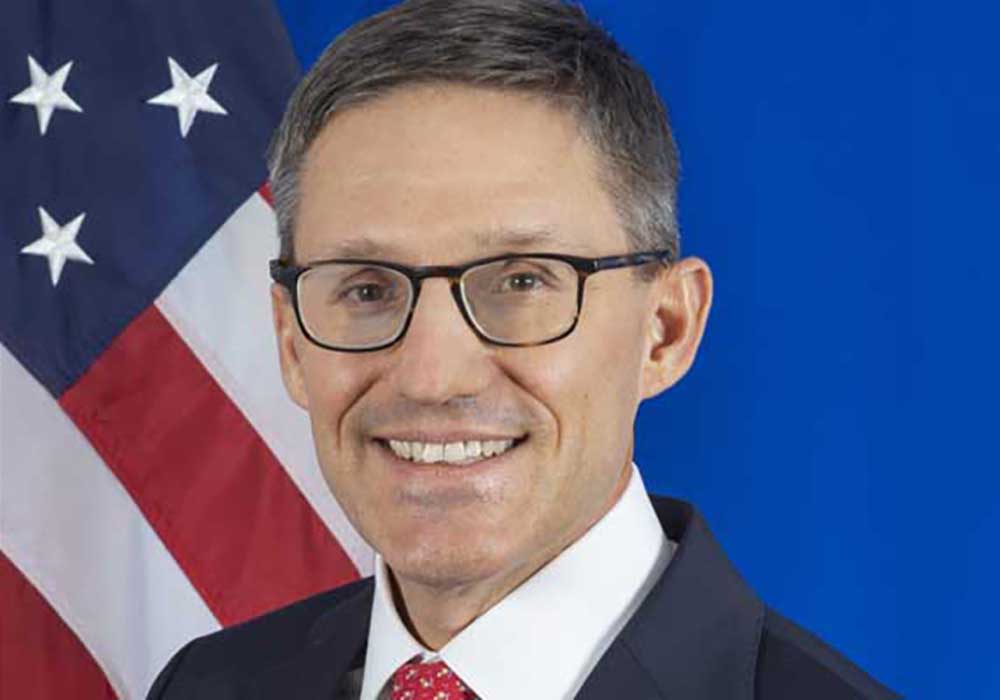 The US government is dedicated to expanding the full range of trade, security, education, people-to-people, and clean energy and health-related cooperation and ties between the Pakistani and American people to promote a more stable, secure, and prosperous future for both our nations, read a statement issued by the US State Department.

Chollet and a high-level US delegation comprising senior officials from the Department of State, Department of Defense, US Agency for International Development, and the White House National Security Council visited Islamabad and Karachi from September 7-9 and met senior government officials, civil society members, and private sector leaders to commemorate 75 years of diplomatic relations between the US and Pakistan.

During his visit, Counselor Chollet discussed a wide range of issues including strengthening trade and investment ties, cooperating to mitigate the impacts of the climate crisis, advancing the bilateral health partnership, expanding our people-to-people connections, and conveying US solidarity with the Pakistani people in addressing the humanitarian crisis caused by destructive flooding throughout the country, read a statement.

Chollet said, “This has been a very productive visit to Pakistan, and I’m honoured to help commemorate the 75th anniversary of US-Pakistan bilateral relations.” He maintained that the US and Pakistan have a robust partnership based on decades of bilateral cooperation and support. During his meetings, Chollet offered condolences on behalf of the US on the devastation caused by widespread flooding in Pakistan and emphasised US sympathy and support for people who have lost loved ones, livelihoods, and homes.

In his meeting with Foreign Minister Bhutto-Zardari, Counselor Chollet discussed the $53.1 million dollars in humanitarian assistance provided by the United States this year to support disaster resilience and flood response, with $50.1 million for emergency flood relief in addition to $3 million in programming provided earlier to bolster disaster resilience. Counselor Chollet also met with PM Shehbaz Sharif to discuss strengthening the US-Pakistan bilateral relationship, including increased cooperation on trade and investment, climate, and health.

He informed the Pakistani leadership that the Department of State had formally notified Congress of a $450 million foreign military sales case to sustain Pakistan’s F-16 fleet. The investment would retain interoperability with US and partner forces in ongoing counterterrorism efforts and in preparation for future contingency operations and signifies enduring US-Pakistani partnership, read the statement.

In his engagements with Karachi women entrepreneurs and business leaders, he underscored that the United States remains committed to bolstering our economic partnership, increasing bilateral trade, and promoting additional US business and investment in Pakistan through a wide range of cutting-edge services, partnerships, and programmes.