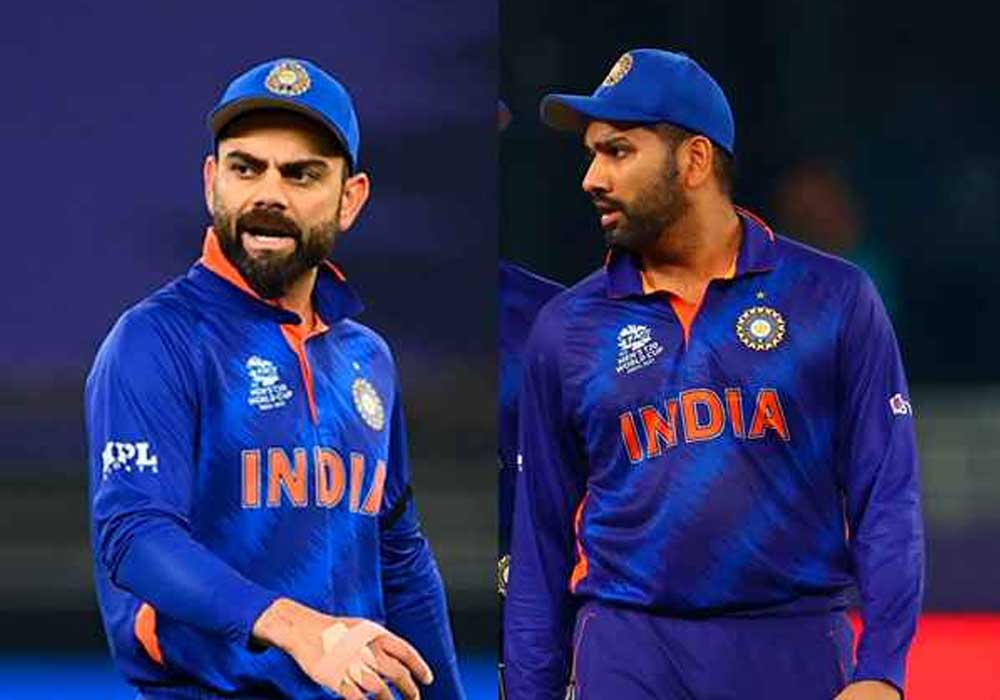 A heated argument over cricket between two drunken friends in Tamil Nadu turned deadly when one of them was fatally stabbed for making fun of his idol.

According to media reports, the event happened in close proximity to the SIDCO Industrial Estate in Mallur, Tamil Nadu.

Two cricket enthusiasts, P Vignesh and S Dharmaraj got into an argument on Tuesday over the game.

Vignesh, a supporter of the Mumbai Indians, insulted Virat Kohli and the RCB, which enraged Dharmaraj. He then attacked his friend Vignesh with a bottle and then a cricket bat before fleeing the scene as the disagreement swiftly turned physical.

According to the police team looking into the case, Vignesh regularly made fun of Dharmaraj’s stutter. He also made fun of Dharmaraj on the day of the incident as well, even body-shaming him for his speech impediment and contrasting that with Kohli and RCB’s performances, further enraging his friend.

Police located Vignesh’s body on Wednesday morning bringing the tragedy to light. The day after a murder case was filed against Dharmaraj, he was taken into custody.

The victim’s body was brought to the Ariyalur Medical College Hospital so that an autopsy could be performed.