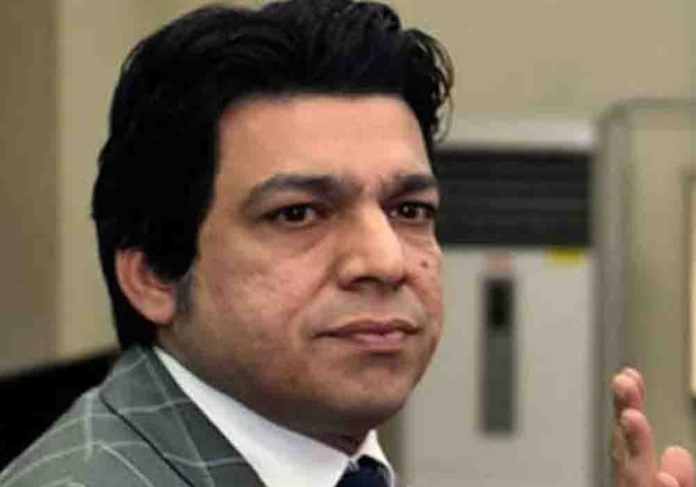 Former Pakistan Tehreek-e-Insaf leader and Minister Faisal Vawda has said that rather than focusing on the person who actually shot senior journalist Arshad Sharif, we should concentrate on the person who gave the order to kill him.

While talking to the media in Islamabad, Faisal Vawda stated that no proof of Arshad Sharif’s murder had yet been presented.

The former minister claimed that Arshad Sharif’s phone and iPad had not been discovered.

He also said that those responsible for the murder of the journalist were intelligent, powerful, and strategists and that it was important to catch the criminals who could quickly flee to Pakistan rather than the shooters.

He added that bringing elections forward to March would lead Imran Khan to a dead end.

He also urged that Imran khan needs to clean the party from the inside.

Regarding his meeting with khan, he said, “Khan is my leader, I will go whenever he will call.”

Earlier Faisal slammed khan’s long march saying that he has more servants than the participants of the long march.

Pakistan Tehreek-e-Insaf terminated Vawda’s party membership after he did not respond to the party’s show cause notice for defying party policy.