What does Ayesha Omar have to say on the 12th birthday of Bulbulay? 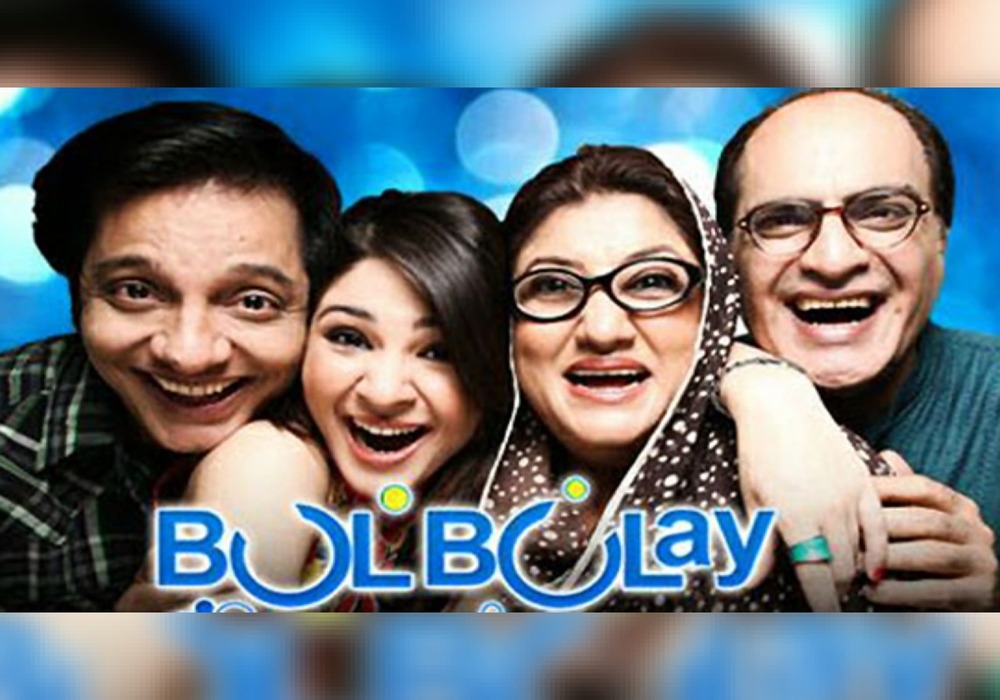 Ayesha Omar surprised all of her followers on her Instagram by telling how well she remembers the date on which the first episode of Bulbulay went on air, one of the most popular and longest running sitcoms of Pakistan produced by ARY Digital.

The model, actress and host shared that it was twelve years ago on October 25 that Bulbulay got released, with only Ayesha Omar, Nabeel and Mehmood Aslam as the leading characters. It was twenty six episodes later that Hina Dilpazeer stepped in as Momo and the sitcom acquired a whole new fan base, enticing millions of viewers from all age groups. 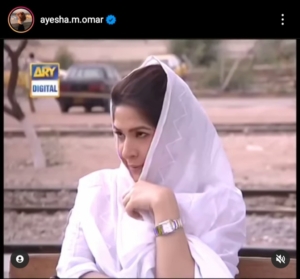 Ayesha Omar gave all of this information in a heartfelt note written as the caption of a clip from the sitcom’s first episode, adding that the team did not have the slightest idea that the project would one day grow so popular. However, it was with everyone’s dedication and sincerity towards work which resulted in Bulbulay becoming what it is; the longest running show of Pakistan which is still continuing. Omar also mentioned that the show with so many years of its success has resulted in all of the cast members developing a family like bondage among themselves.

Bulbulay definitely had its share of highs and lows but still managed to win hearts by the sheer hard-work of all the people involved.

At the end of the caption, Ayesha Omar also shared details of the clip she had shared from the first episode, which showed her as a runaway bride, thus giving the story its start and developing the narrative from there onwards. This is how the entire note came to an end.

It was lovely to see how Omar wholeheartedly embraced her character from Bulbulay, thereby naming herself as Khoobsurat at the end of a beautiful note dedicated to the sitcom.