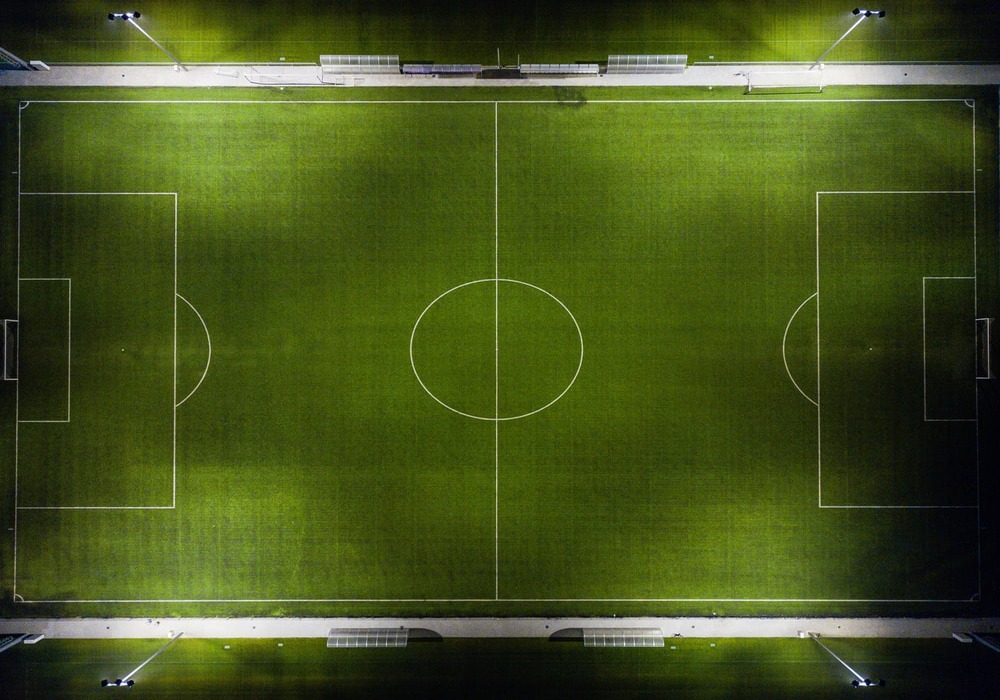 Football matches are won and lost in the penalty box. It’s where goals are scored, dramatic cup matches conclude, and the greatest drama happens.

While everyone understands what the penalty spot is for and what a foul within the box entails, few understand why it is bordered by a semi-circle.

So, why are there Ds outside penalty boxes? They didn’t for a long time, at least. Goalposts and corner flags were the only markings on football fields in 1891. Even the pitch’s exact measurements were unknown.

That began to alter in 1891, as a result of formal regulation revisions, and the current pitch began to take shape. A centre spot and circle, as well as goal and touchlines, were added, and a penalty area and twelve-yard line were introduced for the first time. They didn’t look anything like they do now, however.

The penalty area was made possible by a dotted line that spanned the length of the pitch and the twelve yard line, which served as a forerunner of the penalty spot. Originally, penalties could be attempted from any place along that line, and the goalkeeper’s area was represented by two adjacent circles, rather than the six-yard box that we know today.

There was another development in 1902. The penalty area was renamed the box, and the 12-yard line was shortened to a single location. The initial design of the six-yard box was likewise abandoned in favour of a far more practical rectangle.

However, it would be another 35 years before the penalty box was finished, with the addition of the penalty arc in 1937. Surprisingly, it serves no use in open play and is only included to prevent encroachment during penalty kicks. The flat line at the base of the D is really less than ten yards from the penalty spot, thus the arc, which has every point exactly ten yards from the spot, is essentially only a refereeing tool.