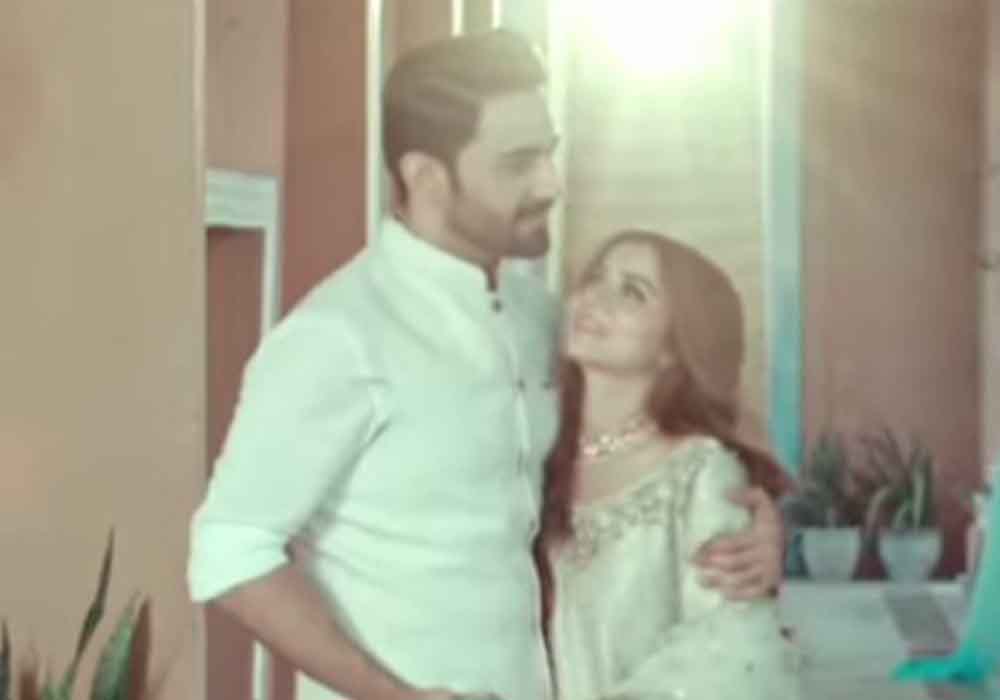 Theatre, television and film actor Zain Afzal has announced his upcoming project titled ‘Haseena’, the teasers of which have also been released.

Drama serial ‘Haseena’ is probably going to be based on a love triangle, as can be observed in its teasers showing Zain Afzal falling for one woman while making the other envious. This may seem to be a very clichÃ©d narrative but considering that ‘Haseena’ has been produced by Sadia Jabbar and will be carrying an ensemble cast, stuff worth watching can be expected of this upcoming Pakistani drama serial. Other actors from the cast of ‘Haseena’ include Laiba Khan, Fahima Awan and Fawad Jalal. 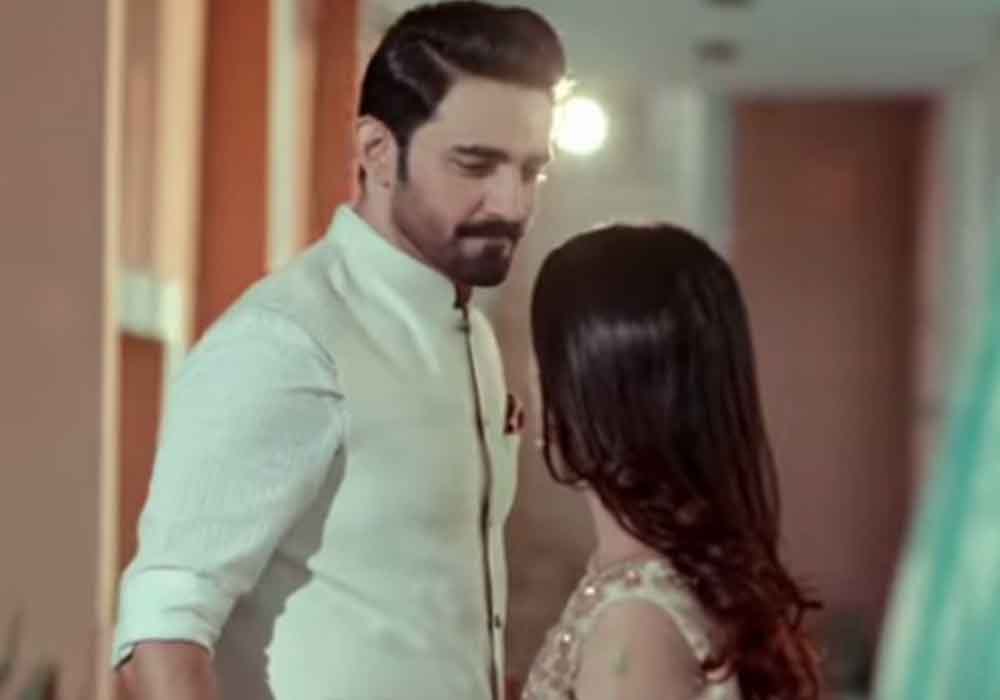 The exact date has not been announced yet for this project directed by Muhammad Shafiq.

Earlier, Zain Afzal was seen performing in popular drama serials such as ‘Be-mol Wafa’ and ‘Phaans’, and is known for having acted in important productions of theatre, cinema and television.

Although Zain holds a predilection for comedy and has the perfect comic timing, he has to surrender in the face of back-to-back family-oriented, tragic drama serials which have become a norm of our television screens.