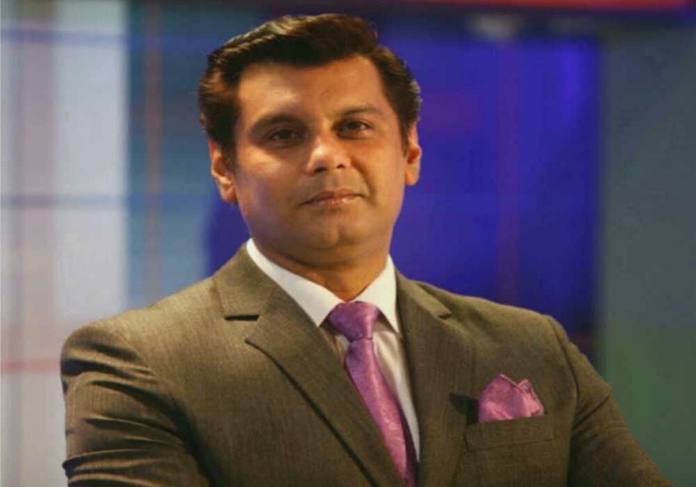 Jamshaid Hussein Khan who is a partner in AmmoDump Shooting Range said that the whole incident of Arshad Sharif happened due to ‘mistaken identity’. He said that no such incident had happened ever earlier.

Jamshaid said that the police had passed on the information to GSU which was an army unit whose base is just one kilometre away from the shooting range. He said that Flying Squad had reported the vehicle. He further said that the incident appeared to be due to wrong information or miscommunication.

Speaking to a journalist he told that the area belonged to a tribal area which usually blocks roads by putting stones or trees. He said that Khurram had told him that the road was blocked when they reached there and suddenly the vehicle was fired upon and he had to run the car.

According to Jamshaid, there was no vehicle of police or GSU and therefore the car was not followed by anyone. Khurram contacted Waqar who told him to come to Khan Farm in Tinga. And when they reached there Arshad had already died.

He further tells that they knew Tariq Wasi and not Salman Iqbal directly then Waqar contacted the police first of all and then he also informed Tariq Wasi of the incident. He also told that the police later told him that the operation was carried out by GSU.

Jamshaid also told that before the incident with Arshad Sharif happened there were six instructors from the US who had left next early morning. He said that the allegation of firing from the vehicle was just a blame to clear the army and no such thing had happened and that was the reason they had contacted the police first hand after the incident.