Chaudhry Shujaat to remain PML-Q president till next hearing: ECP 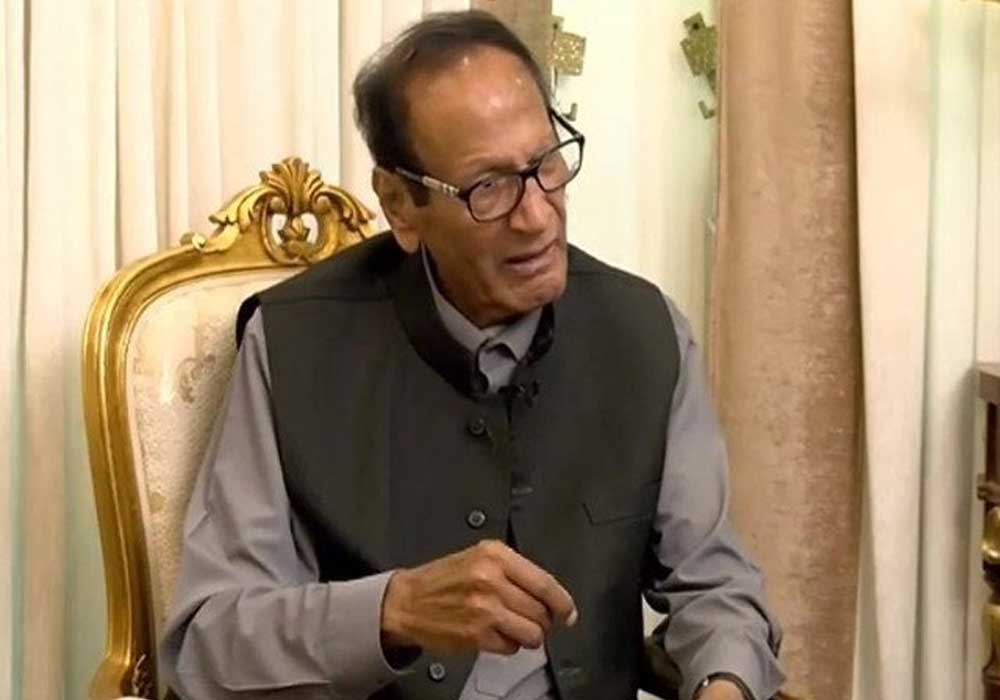 The Election Commission of Pakistan (ECP) has said that Pakistan Muslim League-Quaid (PML-Q) leader Chaudhry Shujaat and Tariq Bashir Cheema will continue to serve as the president and secretary-general of the party respectively till the commissionâ€™s next hearing.

During today’s proceedings, the CEC issued notices to the parties in the case. Pervez Elahi and Punjab Secretary-General Kamil Ali Agha, and both, Shujaat and Cheema would retain their positions till the next hearing.

The CEC then adjourned the hearing until August 16.

Shujaat’s attorney informed the four-member bench that his client learnt of the party’s central working committee meeting, that had voted to dismiss him and Cheema by an unsigned letter.

According to the attorney, the party president can voluntarily retire from office but the central working committee does not have the power to remove him.

He also stated to the bench that the decision by the leaders to hold an intra-party election was also illegal.

He informed the bench that the PML- Q’s elections were held in 2021, and every candidate got elected unopposed.

“No office bearer can be removed. They will cease to hold office only if they resign or die,” he said.