Cheema to be made Punjab CM’s advisor on interior 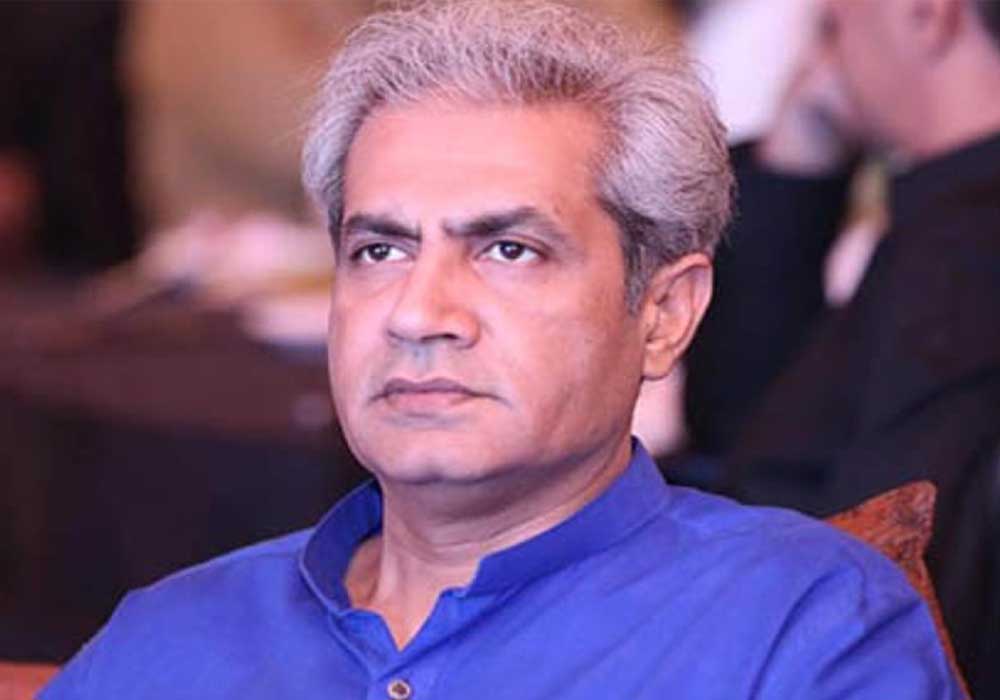 The decision to appoint Cheema for the coveted position came after former provincial home minister Col (r) Hashim Dogar handed over his resignation to Punjab CM Chaudhry Pervez Elahi on Tuesday. “Today I have resigned from my post due to personal reasons. Insha Allah I will continue to work as a PTI worker,” he wrote on his official Twitter handle while sharing his resignation letter.

Sources added that Cheema would serve as an adviser to CM Punjab Elahi after the position of managing the home department.

Dogar had cited inevitable circumstances and personal reasons for his decision to resign; however, media reports said that all was not well within the PTI.

It was said that Khan was not happy with the outgoing minister.

According to sources, Dogar will be assigned the portfolio of another ministry. He was sworn in as the provincial interior minister in August this year.