Controversial writer Rushdie on ventilator, unable to speak after attack 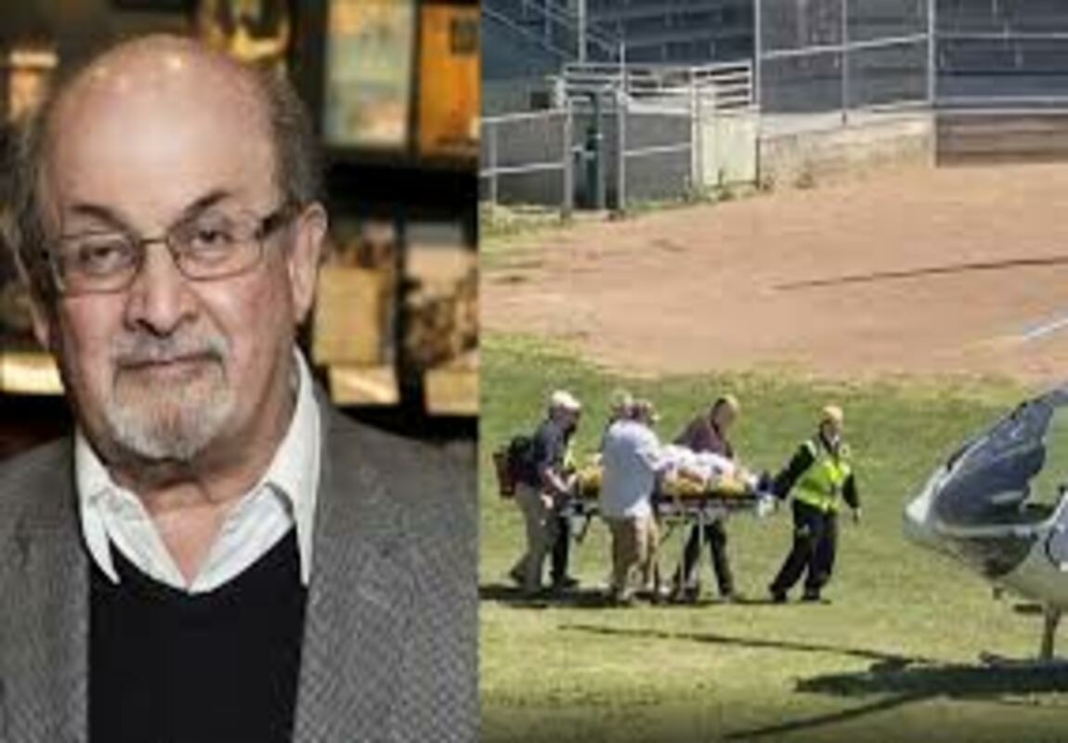 Controversial writer Salman Rushdie is on a ventilator and unable to speak after he was attacked on the lecture stage in New York, according to his agent Andrew Wylie.

Wylie has further said in a statement that Rushdie might lose his one eye, nerves in his arm were severed and his liver was also stabbed and damaged.

Hadi Mater-24 from Fairview New Jersey was detained by the police after he stabbed Rushdie just before his talk.

Salman Rushdie has suffered years of Islamist death threats because of his derogatory writing in 1988, was attacked on Friday as he was about to give a lecture at Chautauqua Institute in western New York.

A man stormed the stage at the Chautauqua Institution and began punching or stabbing Rushdie as he was being introduced the 75-year-old author fell to the floor, and the man was restrained, participants of the seminar told media. However, his condition was not immediately known.

According to the statement of authorities and media reports have said that Rushdie was at least once stabbed in the neck and abdomen and was taken to a hospital in Erie, Pennsylvania by helicopter.

Police has been in the process of obtaining the warrants to examine the bag and electronic devices found at the centre. Police has told that staff and the audience grabbed the attacker to the ground and then he was arrested.

The interviewer, Henry Reese, also suffered a minor head injury and was shifted to the hospital. Henry is co-founder of a non-profit organization that provides sanctuary to writers under threat of persecution.

Hundreds of people in the audience gasped at the sight of the attack and were then evacuated.

A bounty of over $3 million was also offered for anyone who kills Rushdie by Iranian authorities. In 2012, a semi-official Iranian religious foundation raised the bounty for Rushdie from $2.8 million to $3.3 million.