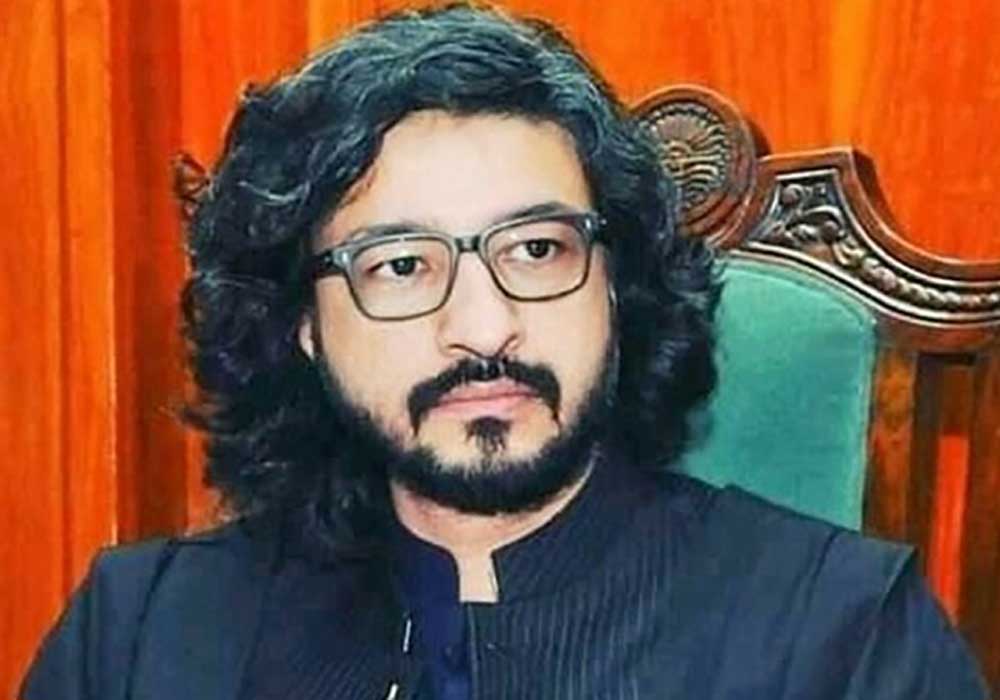 A local court on Tuesday extended for further two days the physical remand of PTI dissident and former Punjab Assembly deputy speaker Dost Muhammad Mazari and handed him over to Anti-Corruption Establishment (ACE) to submit a report on his alleged role in a land scam case.

As the hearing commenced, ACE officials contended that they need to further interrogate Mazari to collect all relevant documents.

“We need to visit Rojhan to get more documents and it will take at least two days,” said an ACE officer, pleading with the court.

However, advocate Farhad Ali Shah, who was representing Mazari, opposed the request for an extension in the physical remand. Muhammad Khan Bhatti, a government official close to Punjab Chief Minister Chaudhary Parvez Elahi, was also present there and he also put some questions before Mazari.

“Why is Bhatti putting these questions?” Shah objected. He pointed out that the inquiry had already been suspended and now they [the officials] were committing contempt of court.

Meanwhile, Mazari’s counsel and ACE officials exchanged heated words against each other.

After hearing both sides, the court accepted the plea and extended for further two days the physical remand of Mazari.

“I am being subjected to political victimization. What is this change in Punjab?” asked Dost Muhammad Mazari, who was looking a bit anxious. “They (Punjab government) have lodged a fake case,” he added.

Punjab ACE arrested Mazari on Saturday over his alleged role in a land scandal.