Elections to be held after govt completes tenure: Marriyum Aurangzeb

Information Minister says ‘fog’ won’t blanket polls like it did in Daska, RTS will not fail 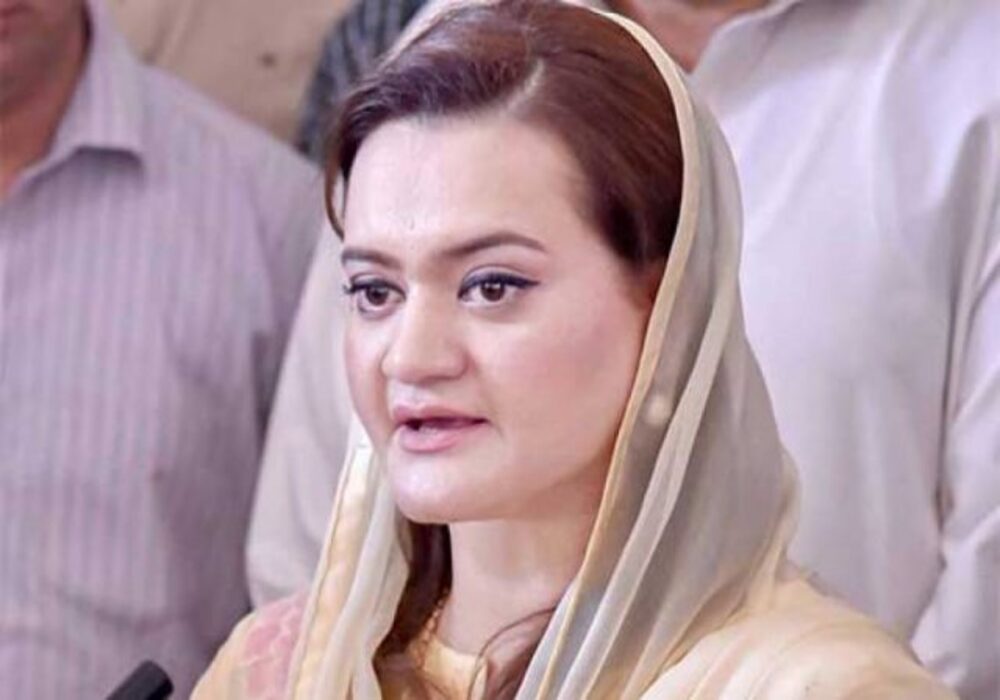 Federal Information Minister Marriyum Aurangzeb said on Friday that general elections would be held in the country after the incumbent government completes its tenure, as she criticized former prime minister Imran Khan and his governance.

Addressing a press conference in Islamabad, she said, “And when the elections are held this time, the mistake of the RTS’s (Results Transmission System) failure will not happen again, Imran Khan sahib.”

She added that this time, there won’t be any fog as was the case in Daska by-polls and no ballot boxes would be stolen.

She further said that this time, the officers of the Election Commission of Pakistan won’t go missing.

The information minister claimed that people had “learnt from their mistake” and would not vote for Imran Khan again. She added that the people had realized that he was a “liar and a hypocrite”.

Aurangzeb’s statements come one day after former prime minister and Pakistan Tehreek-e-Insaf chairman Imran Khan, held a rally at Minar-e-Pakistan. The event was attended by thousands of supporters and party workers. Khan once again made the demand to hold immediate elections. He called on “whoever made the mistake” of ousting him to rectify it and call elections.