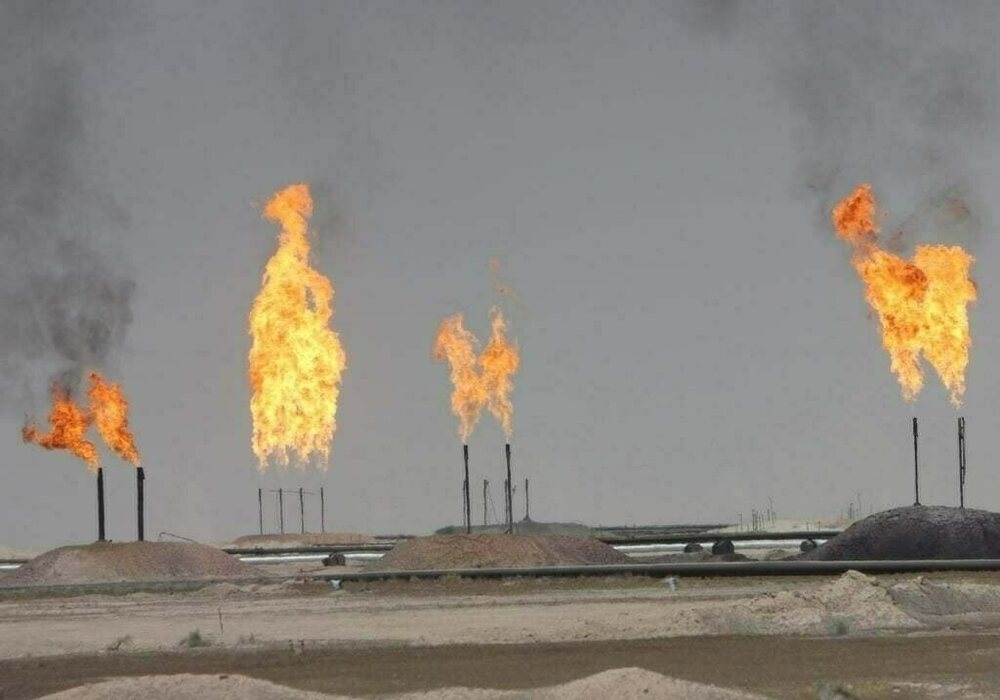 The Petroleum Division of the Energy Ministry has said on Tuesday that Al-Haj Enterprises (Pvt.) Limited, an exploration and production (E&P) firm, had found gas and condensate deposits in Dera Ismail Khan.

According to the information the exploratory well was spudded in on May 7, 2022 and on November 18, 2022 it was drilled 3,527 meters into the earth. Potential hydrocarbon-bearing zones were discovered based on the analysis of wireline logs and drilling data on which the testing was successfully completed.

According to the ministry the discovery created a new opportunity and will help to close the gap between domestic energy supply and demand increasing the hydrocarbon reserves.

This is the fifteenth oil and gas find of the current year. The finding has occurred as Pakistan has been struggling to get fuel cargoes among fears of a shortage of energy as its stockpiles continue to dwindle.

A few days ago, Oil and Gas Development Company Limited (OGDCL) reported the finding of oil and gas in two of its exploration wells namely Kot Nawab-1 and Chak-5 Dim South-3 situated in District Sanghar.