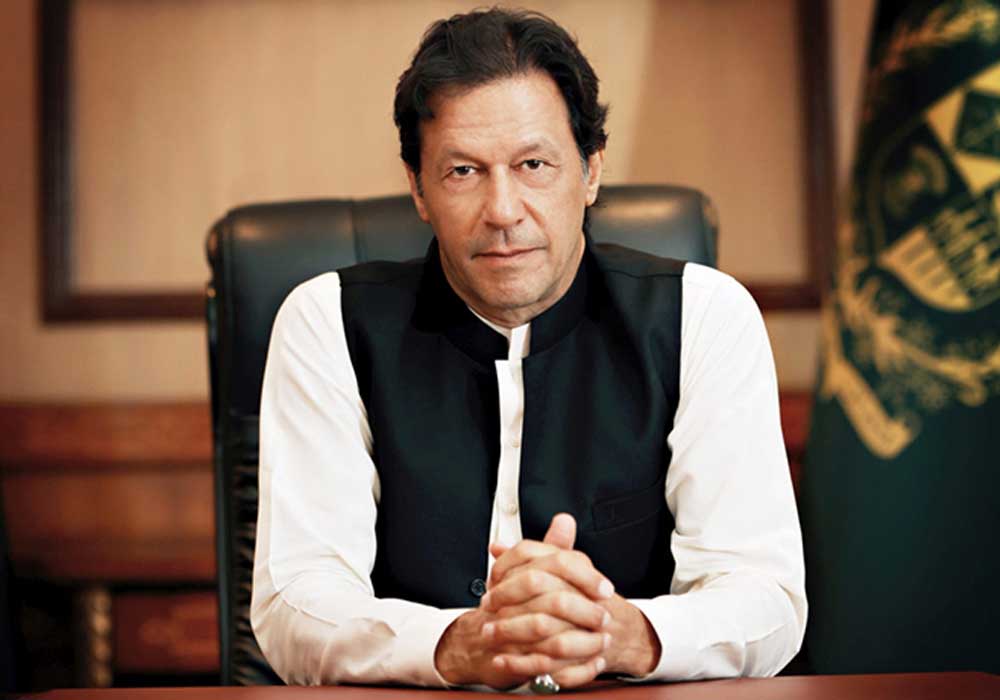 A Lahore High Court (LHC) judge on Wednesday referred a petition, filed by Pakistan Tehreek-e-Insaf (PTI) Chairman Imran Khan, challenging a notice of the Election Commission of Pakistan (ECP) on proceedings to remove him from party chairmanship after his disqualification in Toshakhana reference, to LHC chief justice with a request to form a larger bench for its hearing.

The court observed that important legal points had been raised in the petition, which needed to be heard by a larger bench. The court also extended the interim relief granted to Imran Khan till the next date of hearing.

The single bench comprising Justice Jawad Hassan heard the petition, filed by the PTI chairman. A counsel for the ECP appeared before the court, at the start of the proceedings, and sought time for filing a reply.

However, Additional Attorney General Nasar Ahmad raised objections over maintainability of the petition, saying that the petitioner concealed facts from the court. He submitted that Imran Khan had already filed an identical petition in the Islamabad High Court, wherein the court had issued notices to the respondents besides granting the PTI chief interim relief.

However, Imran’s counsel submitted that the fact had been disclosed in paragraph 12 of the petition.

At this stage, the court observed that important legal points had been raised in the petition; therefore, it would be appropriate that a larger bench should hear the matter.

Subsequently, the court referred the petition to the LHC chief justice with a request to form a larger bench for its hearing.

Meanwhile, the Election Commission of Pakistan (ECP) on Wednesday adjourned the hearing of a case pertaining to the removal of deposed Prime Minister Imran Khan from the chairmanship of Pakistan Tehreek-e-Insaf (PTI), till Jan 25.

Barrister Gohar appeared before the commission on behalf of PTI Chief Imran Khan. He argued that he did not receive the ECP’s order of its last hearing. PTI has challenged the notice of ECP and the case is sub judice in the Lahore High Court. He implored the bench to put off the case hearing for two weeks.

ECP member Ikram Ullah Khan asked the lawyer ‘to have trust in the commission and don’t move to the court’ in haste as it might happen that the ECP decision can be different from what PTI was expecting.

The ECP bench accepted the PTI request for the adjournment of the case and put it off for two weeks. The chief election commissioner remarked that the petitioner did not appear before the commission even on Wednesday.

In October last, the commission had disqualified Imran in the Toshakhana Reference under Article 63 (1) (p) for making ‘false statements and an incorrect declaration’ and the written order read that the respondent had ‘intentionally and deliberately’ violated the provisions contained [in] Sections 137, 167 and 173 of the Elections Act 2017, as he ‘has made false statements and an incorrect declaration before the commission in the statement of assets and liabilities filed by him for the year 2020-21. The ECP also said in its order, “Accordingly, he (Imran Khan) ceases to be a member of the National Assembly and legal proceedings will be initiated against him under Section 190 (2) of the Elections Act 2017.”