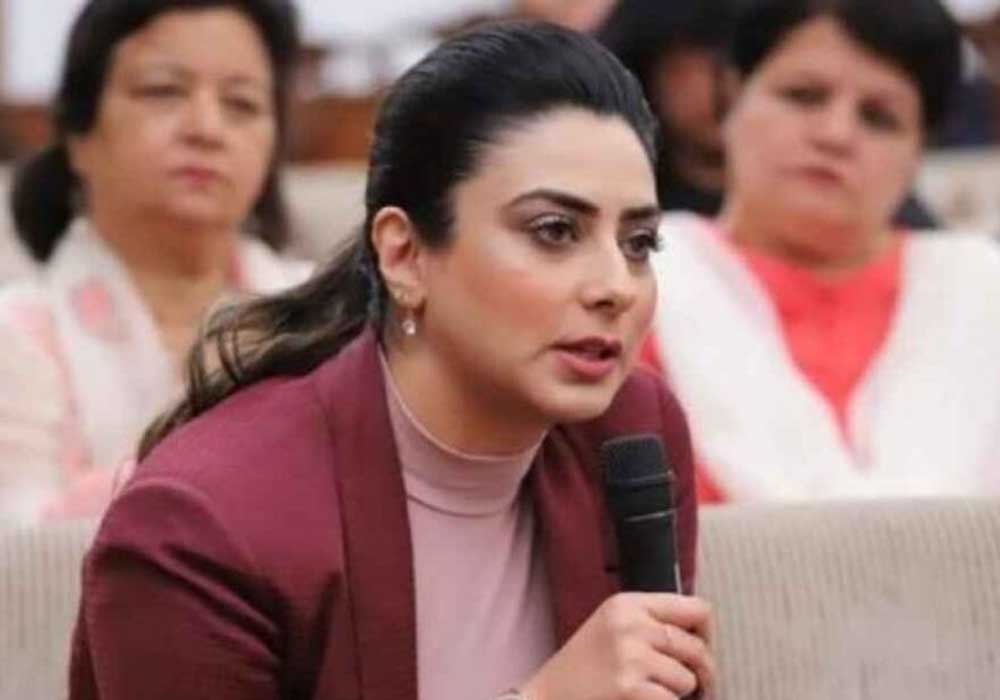 An investigation has been launched into an alleged break-in at the home of Pakistani anchorperson Shiffa Yousafzai on Tuesday night.

Yousafzai claimed that a group of armed men entered her home and interrogated the household staff about her whereabouts, while she was out with her parents.

The incident has been reported to the Kohsar police station, with a first information report (FIR) registered under various sections of the Pakistan Penal Code, including punishment for wrongful confinement, house-trespass, criminal intimidation, and common intention.

The Islamabad police have said that they are examining all aspects of the case and that arrangements have been made to provide Yousafzai with adequate security.

An FIR was filed at the Kohsar police station, citing charges including wrongful confinement, house-trespass, criminal intimidation, and common intention

The channel for which Yousafzai works, Hum News, also confirmed the filing of the FIR.

According to the statement, the PM denounced the incident and said the protection of citizens’ lives and properties was the government’s topmost priority.

The statement said the PM had issued directives for tracing the suspects and meting out strict punishment to them.

He also expressed solidarity with Yousafzai and her family, it added.

Earlier this month, Shehbaz had said media freedom and democracy reinforced each other and expressed his government’s resolve to support an environment for journalists free of intimidation and harassment.

“My government believes that no journalist or human rights activist should be called out in the line of duty,” he had said, expressing his firm resolve to proactively facilitate the implementation of the Journalists Safety Law.

Moreover, Aurangzeb phoned Yousafzai and condemned the break-in. According to Radio Pakistan, Aurangzeb said the people involved in the incident would be brought to justice.

“She in strong words condemned the incident saying that police are investigating the incident. The anchorperson informed the minister that she was not present at home when the incident took place,” the report added.

The incident had drawn widespread condemnation online. Senior journalist Hamid Mir called upon the government to arrest the perpetrators instead of “condemning it”.

“Pakistan under a thick curtain of fascism. Yousafzai’s house was broken into by armed men who manhandled her house staff. It’s getting worse than martial law,” said PTI’s Hammad Azhar.

PTI leader Fawad Chaudhry questioned why the international journalists’ community was silent regarding such attacks in Pakistan. Another PTI leader, Asad Qaiser also condemned the incident “in very strict terms”, saying “no matter how hard the imported government tries, it cannot silence the truth.”