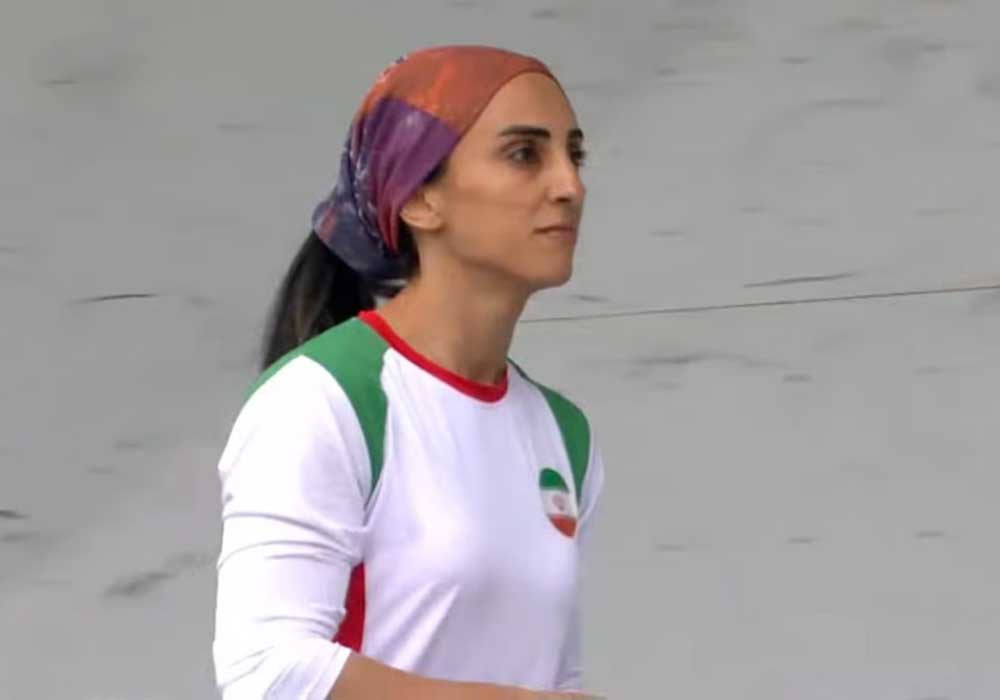 Iranian rock climber Elnaz Rekabi returned safely to Tehran amid reports of her going missing for not wearing the hijab during a sports competition.

According to her Instagram, she revealed that she was on her way back with fellow athletes, which was why she could not contact her friends, who reported being unable to contact her.

There had been fears of the athlete going missing after a competition in Seoul, South Korea, in which she had competed without wearing the hijab.

Regarding not wearing a hijab during the competition, she revealed that it was unintentional and not at all related to Mahsa Amini after she was widely assumed to have expressed support for protests in Iran.

She further stated that “there was poor scheduling and I was called to climb unpredictably”.

According to a BBC Persian report, Elnaz Rekabi’s friends had confirmed that they had not been able to contact her since Sunday.

As per BBC, her passport and mobile phone were confiscated for not wearing Hijab.

It was assumed that Elnaz Rekabi, 33, defied the Islamic Republic’s rules regarding the hijab while competing in the Asian Sport Climbing Championships in Seoul on Sunday.

According to Iranian reports, Rekabi and other athletes were supposed to leave the Garden Seoul Hotel on Monday after the competition as they were due to return on Wednesday.

However, Iran Wire, a website alleged to be anti-regime, reported that Rekabi was put on a plane to Tehran on Tuesday – one day earlier than planned – to deter potential demonstrations at Imam Khomeini International Airport.

BBC World presenter Rana Rahimpour also tweeted on Tuesday morning that Rekabi was on a plane bound for Tehran and that “there are concerns about her safety”.

The embassy also stated, “Rekabi departed from Seoul to Iran in the early morning of October 18, 2022, along with the other members of the team.”

People assumed that Elnaz Rekabi decided not wearing Hijab to show support for Mahsa Amini who died after being detained by the country’s morality police over her clothing.