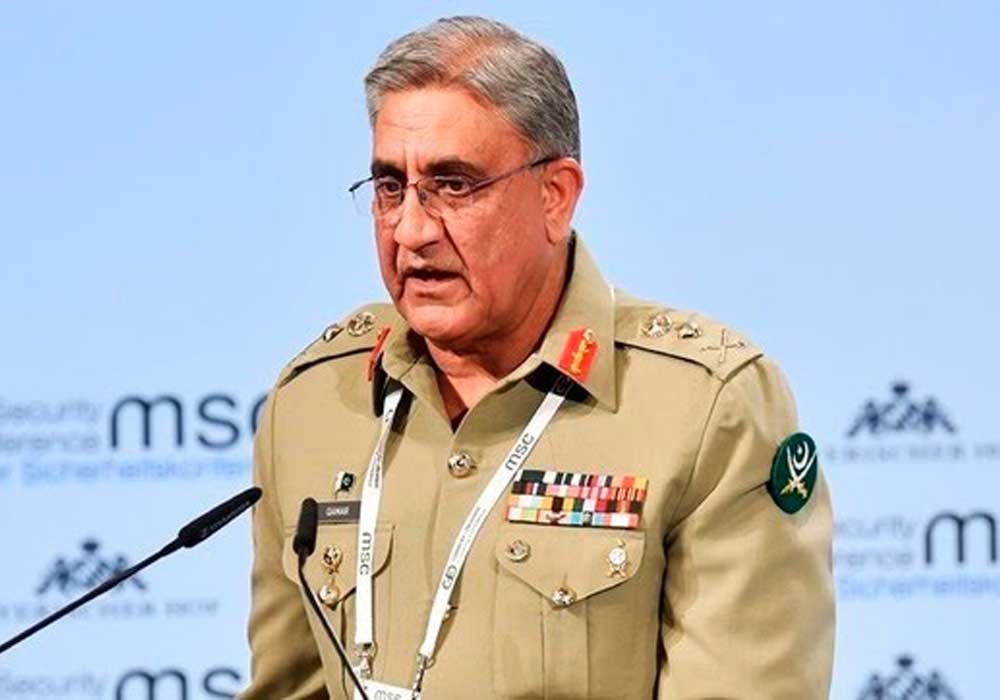 According to a statement issued on Sunday, ISPR said that misleading data regarding the assets of Army Chief General Qamar Javed Bajwa and his family have been shared on social media and these figures are only based on assumptions.

A certain group has very cleverly and dishonestly attributed the assets of General Bajwa’s daughter-in-law’s father and family to the army chief and family.

The media wing of the Pakistan army further stated that the report circulating on social media by ‘Fact Focus’ has given a completely false impression that these assets were made by General Bajwa’s family during his six-year tenure. It is untrue and based on blatant lies and malice.

ISPR stated that all assets of General Qamar Javed Bajwa, his wife and his family are declared in FBR and they regularly file a tax return.

It further said that the army chief and his family are accountable to the tax authorities for their assets like every citizen of Pakistan.