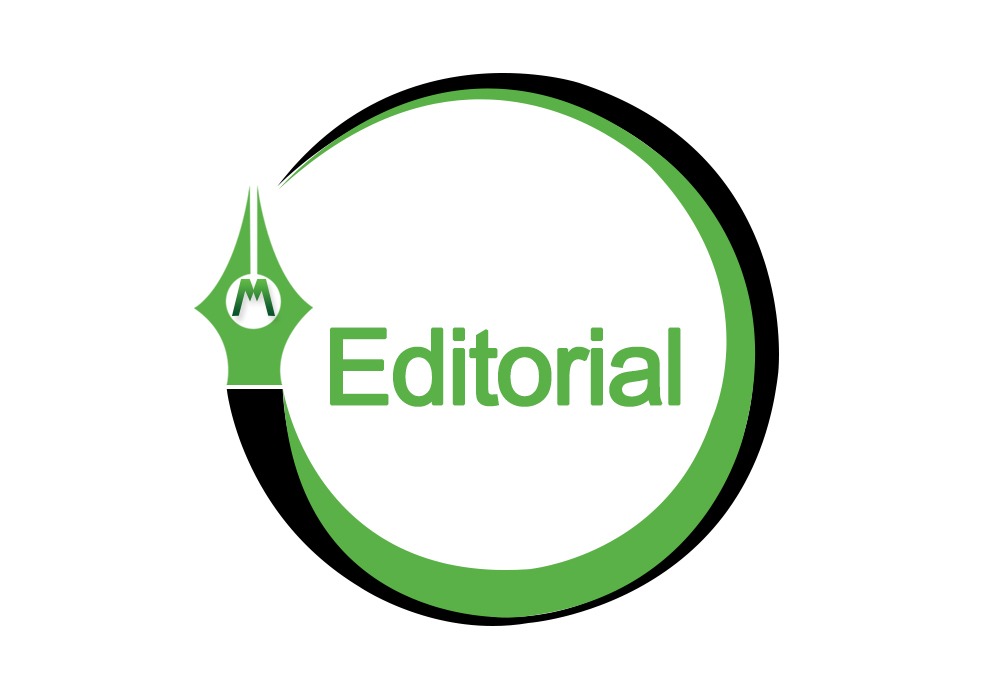 Harassment of women has been a chronic problem for a long time. The only difference between the past and the present is the reporting of such incidents. Although, even now, majority of the incidents go unreported, some people are coming forward to seek justice. However, even those who come forward are seldom given justice as most people in the position to provide justice have the same sick mentality that the harasser on the road does. Recently, another incident has come forward where a man harassed a woman outside her house by stripping in front of her. It must be noted here that the man stripped in front of the woman in broad daylight on a street without thinking about repercussions and consequences because that is what has been ingrained in minds of some men that they can do whatever they want, wherever and to whoever without fear of consequences as there won’t be any. It seems women are seen as sex objects and pestering them has become a kind of a sport for some men on the streets. This rotten mindset can be seen in all social classes and in all types of areas.

It was noted by a senior lawyer Ghulam Mustafa Chaudhry that the laws pertaining to acts of sexual harassment generally did not prescribe any strict punishment for teasing of women etc and it is extremely difficult for law enforcement agencies to punish such culprits. Therefore, there is an imminent need for the development of comprehensive laws that should take all aspects of sexual harassment into consideration. Moreover, punishments must be severe so that justice is served. However, punishment alone cannot solve the deeply-rooted problem of sexual harassment. There is a need for the development of a system that allows for open discussion of such problems and rehabitualation of people who have grown up in a system where harassing women is seen as an achievement or a sport. There is a need to educate the masses against such evils and that can be done through schools where children can be taught about boundaries and how to deal with the opposite gender. Children should be taught to treat either gender with respect. Moreover, there is a need for sex education in schools and homes so that children are not compelled to learn from other harmful sources. The media can be of major help in this area as well by not propagating harassment culture in dramas. Lastly, there should be stronger legislation and people in law enforcement agencies should be taught how to deal with such cases in a proper manner.