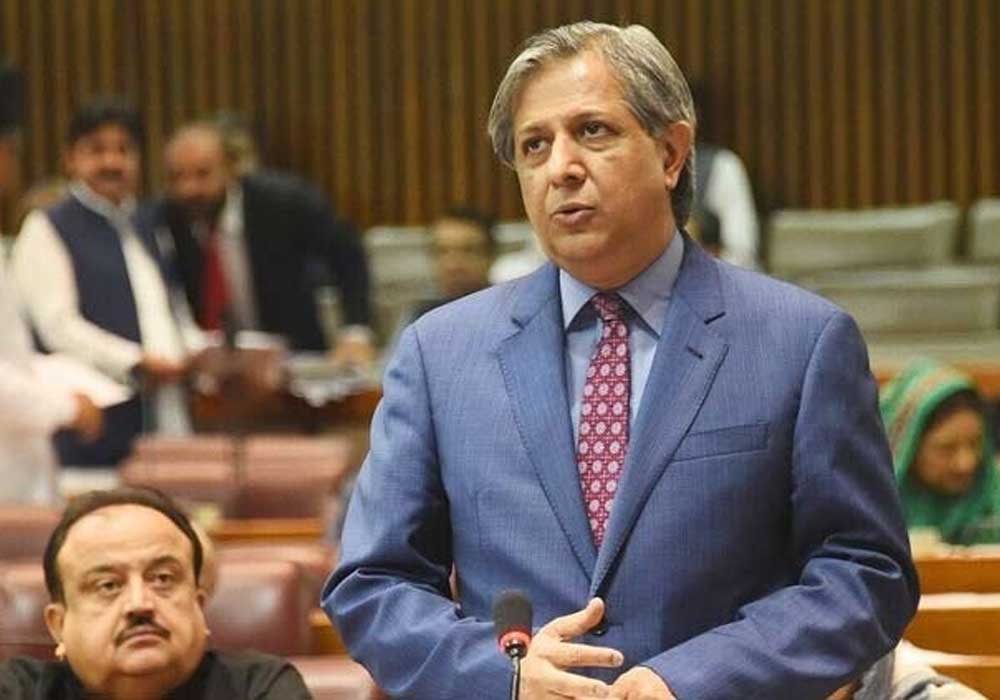 Federal Minister for Law Azam Nazeer Tarar warned President Arif Alvi to not politicize the appointment of the next army chief in November.

On Tuesday, while giving an interview with a local news channel, President Alvi declared that he would consent to the nomination of the upcoming chief of army staff (COAS) in accordance with the steps outlined in the Constitution.

He said that the opposition had previously been consulted when the army chief was chosen.

Tarar, in response to his statement, said, “The President of Pakistan has no role in the appointment of the army chief under the Constitution of Pakistan.”

According to the minister, President Alvi is politicizing the situation to serve objectives that are at odds with the constitutionally mandated functions of the president.

Tarar said that only the prime minister has the authority to choose the army chief.

President Alvi in his statement said that a dialogue with the then-opposition, now the government, transpired when former prime minister Imran Khan extended the three-year term of General Qamar Javed Bajwa in 2019.

He said that the National Assembly approved a measure to extend General Bajwa’s term in response to concerns voiced by the Pakistani Supreme Court in 2019.