Maryam to land in Lahore on Saturday afternoon 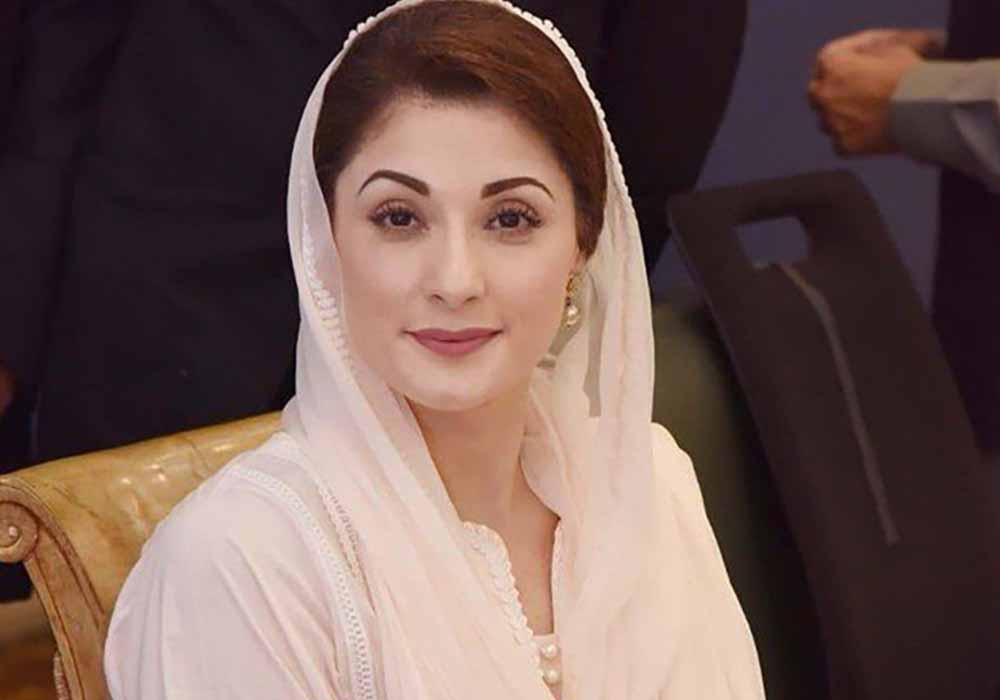 Minister for Information and Broadcasting Marriyum Aurangzeb on Tuesday said there had been a slight change in homecoming plan of Pakistan Muslim League-Nawaz (PML-N) Senior Vice President and Chief Organizer Maryam Nawaz who would now land in Lahore on January 28 at 03:05pm. The minister announced the change in travel plan of the PML-N chief organizer on her twitter handle. A day earlier, the information minister said that Maryam Nawaz would leave London on January 26 and reach Lahore on January 28, Saturday night at 8 pm.

PML-N leader Hanif Abbasi on Tuesday said that PML-N Supremo Nawaz Sharif and PML-N Senior Vice President Maryam Nawaz would lead the election campaign in Punjab and Khyber Pakhtunkhwa (KPK). Talking to the media at the Lahore High Court (LHC) here, he said that resignations had come and had also been accepted. Pakistan Tehreek-e-Insaf chairman Imran Khan made a political mistake and he had to bear the consequences, Abbasi added.

He said that the governor would announce the date for the elections as per law and the constitution, adding that the constitution and law could not be subject to Imran Khan. To a question about Bilawal Bhutto’s wish for prime ministership, he said, “We should not object to it.”  The election would not be contested from the platform of the Pakistan Democratic Movement, he said and added, “We will contest the elections separately and the PML-N has its status and it will succeed.” Earlier, Hanif Abbasi appeared before an LHC division bench in connection with his appeal against trial court sentence in ephedrine case. The division bench adjourned hearing of the appeal till February 1.