Religious parties have set up most number of camps for flood-affected people, survey 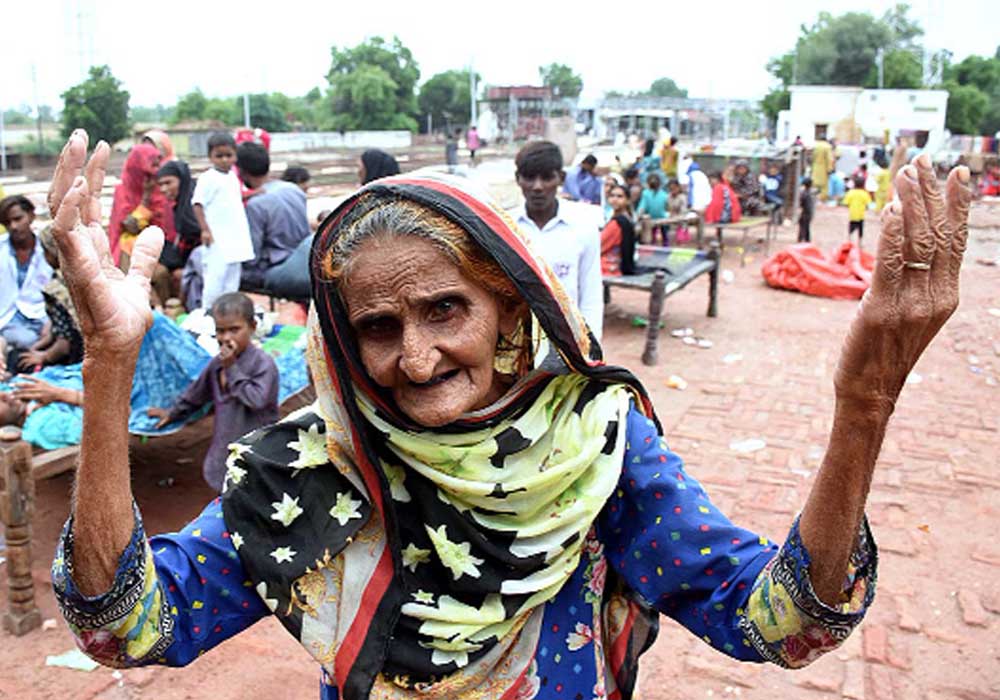 Medicines worth one billion rupees would be required for the flood affectees, medical experts and aid organizations have warned whereas religious parties have set up the most number of camps for the affected people.

According to the report, there have been at least five million people at risk of diseases and in dire need of health after being displaced due to heavy floods in the country.

The medical experts and aid agencies have urged the pharmaceutical companies to come forward as according to them only these companies could generate such donations.

Managing Director of Al-Khidmat foundation’s health division has said that the response should be same as huge is the disaster.

In a joint press conference with Pakistan Society of Health System Pharmacists, Pharmevo (pharmaceutical firm), senior doctors and health experts he said that upto five million people have been displaced due to catastrophe who were at the risk of different diseases.

He added that keeping average minimum medicine cost of every single individual at Rs220 means that at least medicines worth one billion rupees would be required.

Haroon Qasim of Pharmevo said that in the past when due to mismanagement, lack of experience and unchecked supplies leakages, wastage of medicines worth millions were caused and mafias had exploited the situation.

The survey conducted by “Pattan Development Organization” conducted on July 29 and 30 has found that the highest number of relief camps was set up by the religious parties where they were receiving huge funds.

The survey has also said that the donors have been donating in the religious parties’ camps without caring their respective sectarian followings.