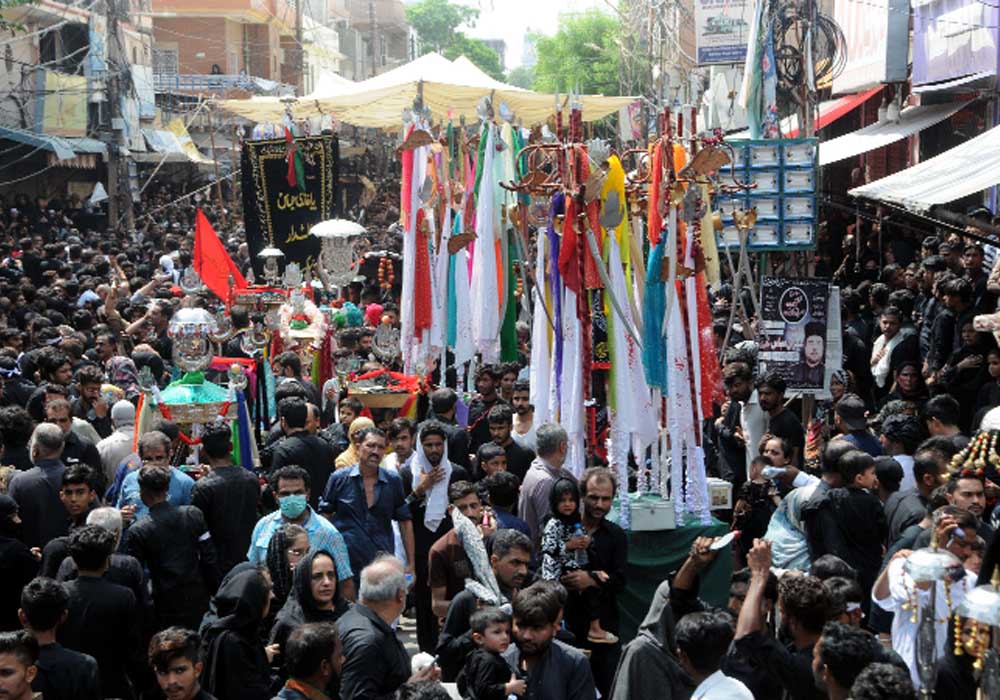 Youm-e-Ashur will be observed across the country, including Lahore, today (Tuesday) with due solemnity and religious fervour amid tight security arrangements.

The day is marked to pay homage to Hazrat Imam Hussain (AS) – the grandson of the Holy Prophet (PBUH) – and his companions for rendering great sacrifices at Karbala in 61 AH, 14 centuries ago.

Law enforcement agencies have made elaborate security arrangements, including suspending mobile phone services around the route of the main procession and sensitive areas, ban on pillion riding and large-scale monitoring through CCTV to avoid any untoward incident. 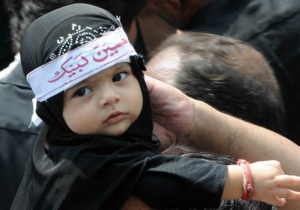 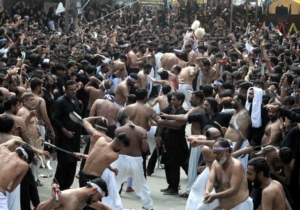 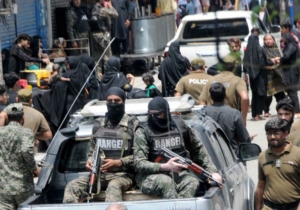 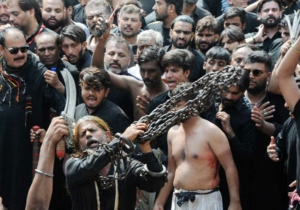 In Lahore, various Zuljinnah, Alam and Tazia processions were taken out from different parts of the provincial metropolis on Monday, including from Pando Street, Zafar Colony, Wasanpura, Shadman, Green Town, Mughalpura, Saddar Bazar and Ferozepur Road. The processions marched through their traditional routes before culminating at the designated places peacefully.

Before the start of the procession, a majlis-e-Aza was held. A large number of mourners participated in the majlis, who later joined the procession and took part in self-flagellation. A large number of sabeels of juices, milk and water were set up along the route to facilitate the mourners. Besides, a number of banners calling for unity among various factions of Muslims were displayed by different political and social workers and other office-bearers of the district government.

All markets and businesses were closed while the electronic media aired special programs to mark the significance of the event.

The Lahore administration had adopted extraordinary security measures in view of the ongoing wave of terrorism and threat alerts issued to the government by intelligence agencies.

Police, Rangers and army personnel kept patrolling different areas while snipers were deployed on rooftops of buildings along the route to keep an eye on miscreants. In addition to that, army helicopters also kept monitoring the procession. The route of the procession was closed to the general public and pedestrians. 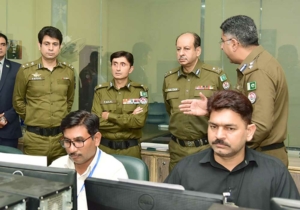 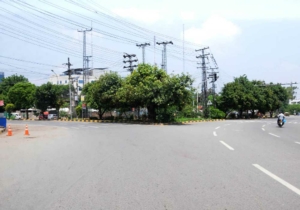 Special security gates and scanners were installed at the entry points of imambargahs. The administration arranged extra lights along the route of the procession to facilitate security personnel in the night-time. The ‘Majlis-e-Sham-e-Ghariban’ will be held inside Karbala Gamay Shah wherein noted orators will highlight the importance of the great sacrifice.