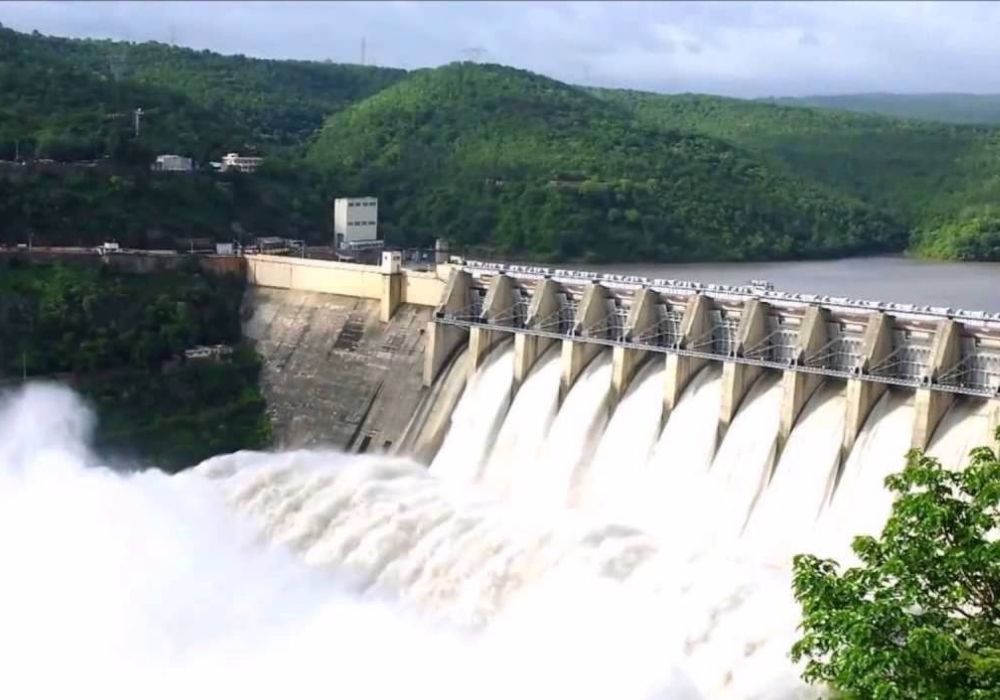 Member PAC Birjees Tahir reminded the chairman that former Chief Justice was asked to appear before the PAC twice in the past but he did not come. Chairman Noor Alam Khan said that Mian Saqib Nisar was no more a chief justice and thus has no immunity. “I will not misuse this forum for personal gains, we are here to work for the betterment of the country,” said Noor Alam Khan.

Also, the PAC chairman on Tuesday asked Pakistan Nuclear Regulatory Authority (PNRA) to submit agency’s rules before the Committee and the office of the Auditor General of Pakistan within one week. The official of AGP, presenting an audit para from the audit report of 2019-20 submitted that section 9(2) of National Command Authority (NCA) Act, 2010 states that the agency shall regulate all the matters relating to terms and condition of the service of the employees in the service of the authority, including their appointment, removal, promotion, transfer, integrity assessment, reliability, security clearance and other related matters.

Section 15 of National Command Authority (NCA) Act, 2010 states that the authority may make rules for carrying out the purposes of this act. During the audit of PNRA, the agency was requested to provide the copies of the rules regulations and accounting procedure made under the provision of the act but it was observed that the rules for GP/CP fund, Pension Rules, Welfare Rules, Investment Rules and accounting procedure rules were not framed so far.

The management of the agency however replied that PNRA was governed under NCA Act therefore formulation of rules was the jurisdiction of NCA. The Audit objected that the agency was directed to frame rules and accounting procedures in 2020 and got them approved from the competent authority but no progress was shown in that regard. The Chairman PAC Noor Alam Khan observed that the agency was functioning from the last 23 years without rules/regulations. HE remarked that committee’s forum was available for any kind of help they require for the approval of the rules from competent authority, however these rules must be framed within one week.