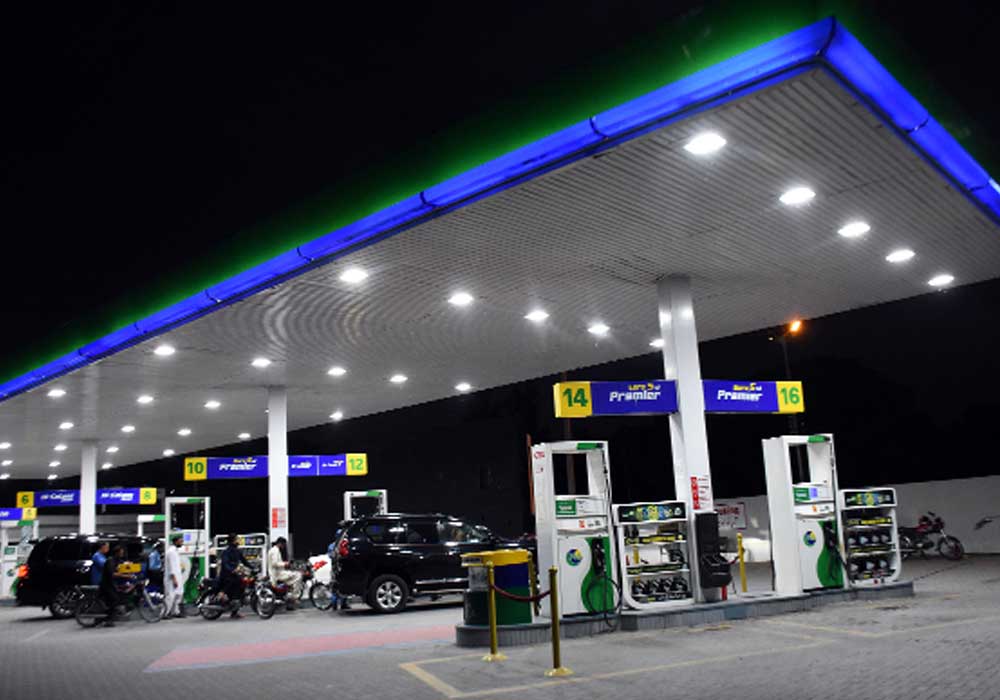 Pakistan and the Executive Board of the International Monetary Fund (IMF) on Wednesday reached a staff-level agreement that revived the $6 billion Extended Fund Facility (EFF) programme for the country, Bloomberg reported.

The move comes after the coalition government adhered to all “tough” conditions set by the global lender, including an increase in the price of petroleum products and energy tariffs, among others.

Sources said the official announcement in this regard was expected soon.

The staff-level agreement will pave way for a $1.2 billion disbursement, which is expected in August.

Bloomberg reported that the disbursal would offer relief to Islamabad as the country’s foreign exchange reserves are depleting to an extent that they can only cover less than two months of imports.

In June, Pakistan and the IMF staff achieved substantial progress to strike a consensus on budget 2022-23 after which the IMF shared a draft Memorandum of Economic and Financial Policies (MEFP).

Finance Minister Miftah Ismail on June 28 announced that Pakistan had received the MEFP from the IMF for the combined seventh and eighth reviews.

The IMF in June 2019 approved a three-year, $6 billion loan to support Pakistan’s economic plan, aimed at returning “sustainable growth to the country’s economy and improving the standards of living”.

The premier had chaired a meeting the other day and asked the ministries concerned to move a summary suggesting reduction in petroleum prices, saying “the government has decided to pass on benefit of reduced oil prices in international market to the consumers.”

He had said the government would reduce oil prices transparently on a par with the reduction in the international market, which according to the PM Office statement, was a “gift to people on the occasion of Eidul Azha”.

The government had last announced a hike of Rs14.85 per litre in the price of petrol on June 30, the fourth such raise in 35 days, taking the cumulative amount of all hikes since May 26 to nearly Rs100.

According to sources in the Petroleum Division, the price of petrol can be reduced by Rs10 and diesel by Rs25 per litre. Sources said the immediate reduction in the prices of petroleum products would require the approval of the federal cabinet and without it the prices cannot be reduced before July 16.

The cabinet has currently given approval for the revision in the prices of petroleum products on a 15-day basis. Miftah Ismail had said the new petrol and diesel prices might be announced on Wednesday, but no announcement had been made until past midnight. Meanwhile, Minister of State for Petroleum Dr Musadik Malik on Wednesday said the government believed in hard work and intended to subsidise the petroleum prices whenever international market got stabilised.

Talking to a private news channel, he said the prices of petroleum products were getting stable in the international market, so the relief would soon be passed on to the masses.