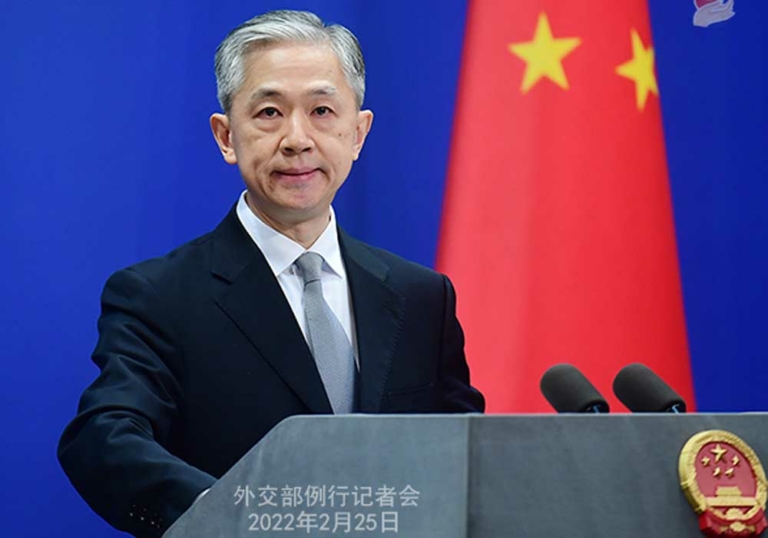 China denied media reports that the individual killed in Karachi on Wednesday was a citizen of the country.

On Thursday, China’s Foreign Ministry spokesman Wang Wenbin responded at a press conference when asked if it was a terrorist act on Chinese citizens, “We offer our sympathies to the people who were hurt in the situation at hand. I believe the relevant individual is not a citizen of China.”

An unidentified shooter opened fire inside a dental clinic in Karachi on Wednesday, killing a Chinese national and injuring two others.

According to the official statement, the CM also mandated the assailants’ quick arrest and noted that such events were intolerable.

This event is the most recent in a string of assaults against Chinese citizens in the country.

Three Chinese nationals were murdered in a suicide assault earlier in April near the Confucius Institute at the University of Karachi (KU).