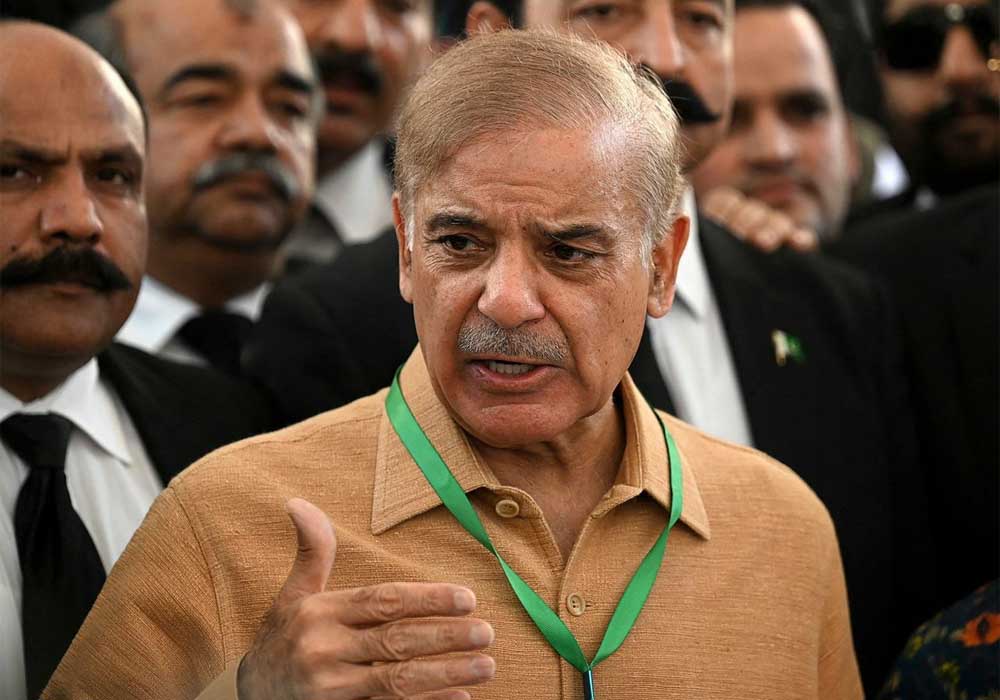 The PML-N leadership, in a session chaired by Prime Minister (PM) Shehbaz Sharif at his residence, looked into various options if an assembly session could not be convened on Jan 9 to decide Elahi’s fate as the CM. Federal Law Minister Azam Nazir Tarar briefed the PM on legal options that could be considered to take action against the CM if he failed to obtain the vote of confidence on the said date.

On the other hand, the session also discussed the formulation of a committee consisting of PML-N and PPP lawmakers and looked into possible candidates for the coveted slot if the CM failed to obtain vote of confidence.

He apprised the Kuwaiti premier of the International Conference on Climate Resilient Pakistan, to be held in Geneva tomorrow, and requested high-level participation. The Kuwaiti PM expressed firm support for the initiatives to strengthen Pakistan’s climate resilience.

Shehbaz reaffirmed the importance Pakistan attached to its relationship with Kuwait and reiterated the desire to further expand bilateral cooperation in diverse fields. He underscored the resolve to forge deeper economic engagement between Pakistan and Kuwait – including in trade, investment, labor, and other key sectors.