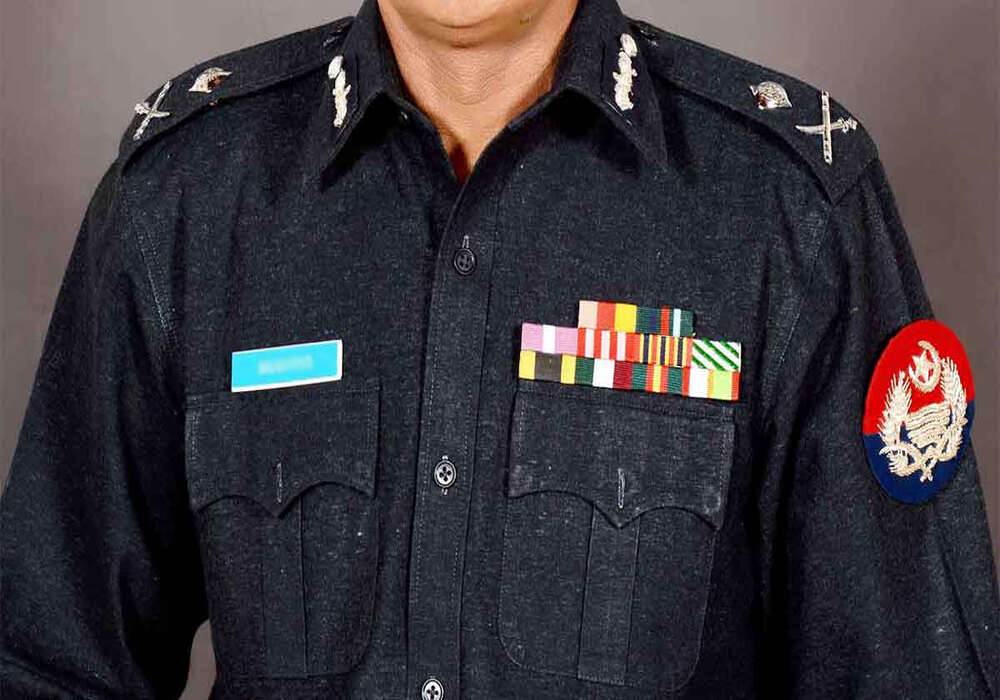 A police officer was found involved in stealing a motorcycle belonging to the owner of a medical store.

The motorcycle was stolen from Hashim Abad Housing Society of Thatta a couple of days back and police had found through CCTV footage installed outside the house that the thief was none other than a policeman identified as Shahzaman Narejo.

As soon as his involvement in the theft was confirmed through CCTV footage police arrested him and registered a case against him under relevant provisions of the Pakistan Penal code 1860. While talking to local reporters, SHO Makli Police station said that the suspect was posted as a constable in the Special Crime Branch of the district police and was meant to prevent street crimes but to their utter shock, instead of deterring crime, he himself committed one.

SSP Thatta Adeel Chandio said that the accused would be dealt with in accordance with the law, and his arrest would pave the way for busting the whole gang involved in motorcycle thefts.

Advertisement
Share
Facebook
Twitter
WhatsApp
Email
Print
Previous articleLahore to be developed as a smart city: CM Elahi
Next articleTalpur thanks US for support in tough times