SC fears Reko Diq project may cause drought in Balochistan 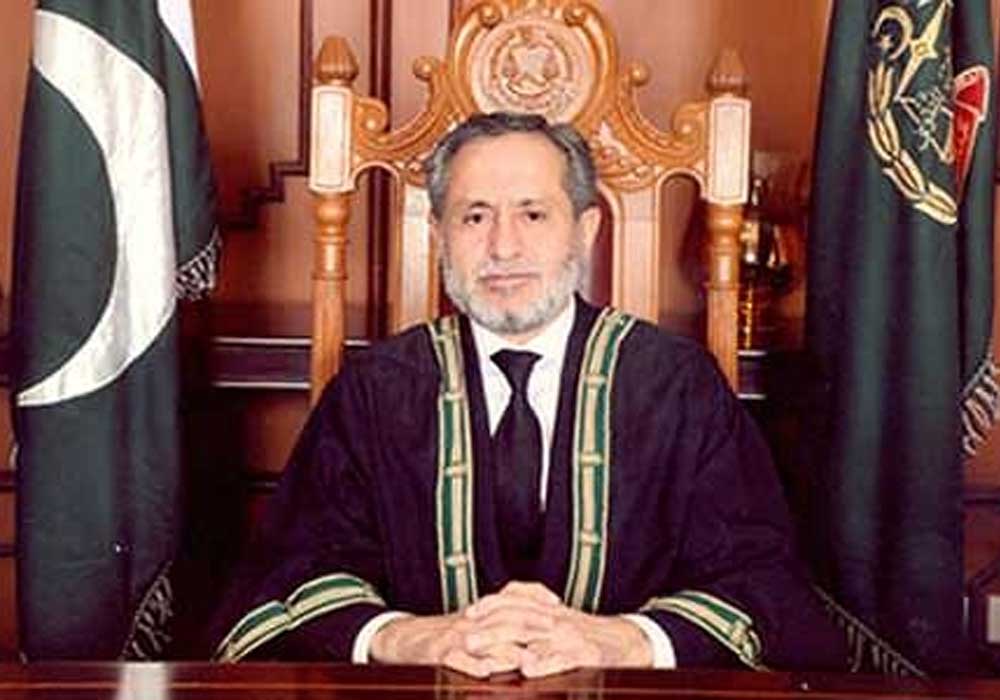 Justice Jamal Khan Mandokhail of Supreme Court noted on Monday that the continuous use of water in the Reqo Diq project could lead to drought in Balochistan.

Supreme Court on Monday adjourned the hearing of the presidential reference on the Reko Diq agreement till Tuesday. A five-member larger bench headed by Chief Justice of Pakistan (CJP) Justice Umar Ata Bandial and comprising Justice Ijazul Ahsan, Justice Muneeb Akhtar, Justice Yahya Afridi, and Justice Jamaal Khan Mandokhel heard the presidential reference filed in the case. The president on the advice of Prime Minister Shehbaz Sharif had filed the reference to seek the top court’s opinion on the Reko Diq settlement agreement.

During the course of proceedings, lawyer Makhdoom Ali Khan presented arguments on the court query about the environmental friendliness of Reko Diq project and said that all environmental considerations had been taken into account in the Reko Diq project. On a court query about the usage of water for the Reko Diq project, Makhdoom Ali Khan said that the water to be used by the company was not usable by living organisms. The water from the pipeline would go into the sea after being cleaned at Gwadar port, he added.

The Chief Justice asked whether the seawater could be brought to the Reko Diq project for use. The counsel replied that Gwadar was 680 km from Reko Diq and it was impossible to fetch water daily. The counsel said that according to the research, the storage of water in Reko Diq was more than the total life of the project. The Chief Justice asked whether it was not possible for a foreign company to set up a water recycling plant in Balochistan province. He asked what were the protections and privileges of the laborers working in Reko Diq mine adding that the benefits for the local workers should be better. The counsel replied that local labor laws would apply to the employees of Reko Diq mine. The values of the United Nations and the International Labor Organization would adhere, he added.

Justice Yahya Afridi asked to compare the salaries of workers in Barrick Gold’s ongoing projects in Pakistan and other countries. Justice Ijaz Ul Ahsan said that the rights of mining workers were violated all over the world. He asked the counsel to explain the framework of labor protection. Advocate Jahanzeb Awan, the lawyer of the government-owned institutions that invested in the Reko Diq project said that the government of Pakistan was investing 50 percent in the Reko Diq deal. Pakistan’s investment was not direct, he added.

Advocate Jahanzeb said that the three government financial institutions had paid Pakistan’s 562 million dollars fine. 64 percent of the benefit from Reko Diq project would go to the public sector, he added. He said that audit of all transactions in Reko Diq project would be available to all stakeholders. Subsequently, the hearing of the case was adjourned till November 29.