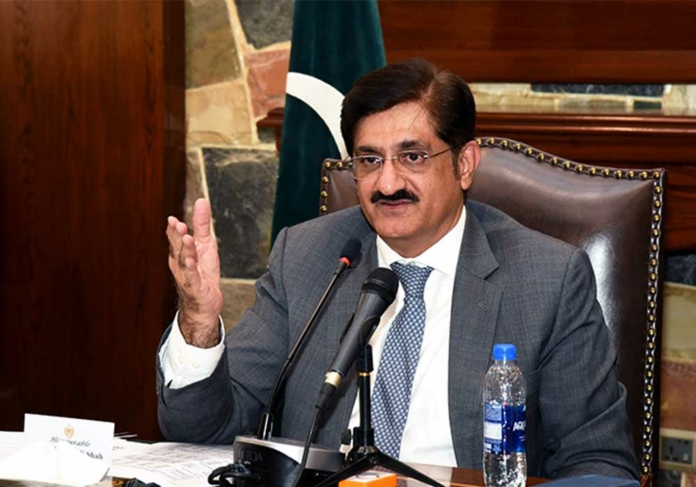 Sindh Chief Minister Syed Murad Ali Shah reviewed the ongoing development portfolio of different departments on Monday morning at the CM House and decided to unfreeze Rs208.113 billion for 4,158 ongoing and other schemes so that work could be started. It may be noted that the chief minister froze all the development funds due to the emergency of heavy rains and floods that wreaked havoc in the province.

The P&D chairman briefing the chief minister said that 4,185 schemes were going on with an allocation of Rs204.652 billion against which 119.649 billion were released but the amount was frozen by the government. The CM reviewed the ongoing schemes, including 1,182 schemes of Rs58.345 billion that were likely to be completed by the end of the financial year, 2022-23, and were given total funds installments but were frozen by the government.

The chief minister taking a policy decision decided to unfreeze Rs204.652 billion so that 4,158 schemes could be completed during the current financial year.

The chief minister said that farmers had lost their entire Kharif crops. “Therefore, we have decided to provide wheat and oils seeds to the growers for which he approved Rs11 billion. The World Bank has also pledged a $100 subsidy for agriculture inputs.”

The chief minister was told that stagnant flood/rainwater was being disposed of from the cities, towns, and agricultural lands located on the right and the left bank of the Indus River through pumps as well as gravity where it existed. The lands would be cleared by the end of this month so that Rabi crop cultivation could be started, the meeting was informed.