Toshakhana case hearing against Imran Khan to resume on Jan 9 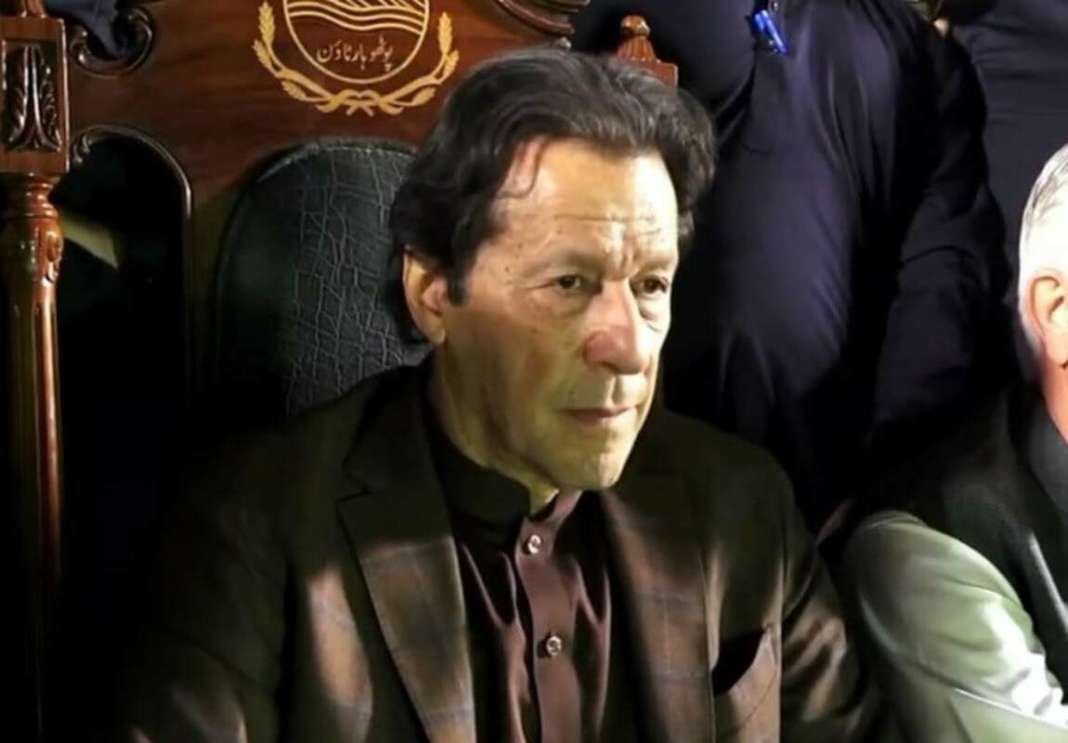 A Lahore High Court (LHC) bench will resume its hearing on two similar petitions regarding the disqualification of PTI Chairman Imran Khan by the Election Commission of Pakistan (ECP) in the Toshakhana case.

The full bench is presided over by Chief Justice Muhammad Ameer Bhatti and includes Justices Abid Aziz Sheikh and Said Mahmoud Sethi. The bench is scheduled to hear the petitions on January 9.

Jabir Abbas Khan, one of the petitioners, requested an early hearing of his plea through his attorney Azhar Siddique.

Khan contested the legality of the Elections Act of 2017’s Section 137(4), which the ECP had used to remove him from office.

Even though these sections do not include the word “disqualification,” he claimed that the PTI chairman was ineligible under sections 137(4), 167, and 173 of the Elections Act.

He added that section 137 of the statute only allowed for the prosecution to begin within 120 days of the filing of fraudulent asset statements. The final statement in Khan’s case was submitted on December 31 of the previous year.

According to the petitioner, the ECP “illegally and unlawfully” disqualified Khan in violation of sections 137 and 173 of the Elections Act as well as Article 63(1p) of the Constitution because provision 137 only provided for a three-year punishment or fine or both, not a disqualification.

He requested that the court rule that Section 137(4) of the Elections Act is unconstitutional and barred the ECP from acting until the petition is heard.