US condolences are like murderer arriving at crime scene, says Turkiye Interior Minister 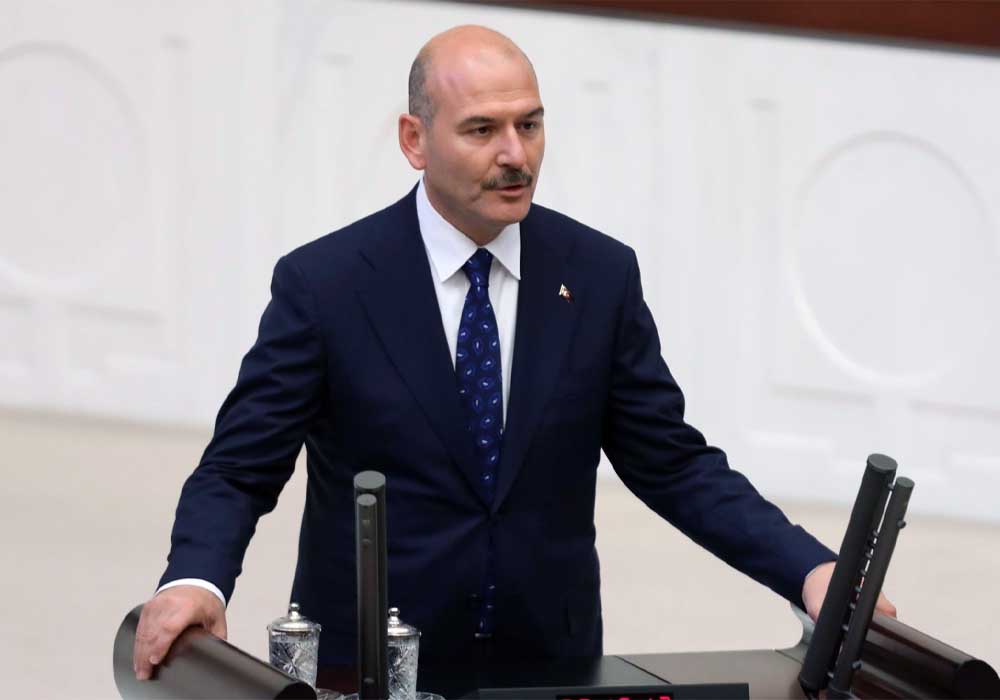 Turkiye Interior Minister Suleyman Soylu stated that US condolences on the Istiklal Street attack are just like the murderer arriving as one of the first at the scene of the crime.

He went on to say that we do not accept the US embassy’s message of condolences. We reject it.

Turkish people also criticized the New York Times on social media for its scandalous title regarding the Istanbul terror attack.

The newspaper referred to the attack, “Of the tens of millions of tourists from around the world who visit Turkey each year, many spend time in the area where Sunday’s bombing took place.”

Turkish tweeters referred to it as cold reporting and criticized it for emphasizing terrorists above the tragic deaths of innocent people and terrible injuries.

A female suspect in the attack had been arrested by Istanbul police.

As per the TRT World report, the suspect (Ahlam Albashir) stated that she was trained by PKK/PYD/YPG terrorists in Syria and entered Turkiye through Syria’s Afrin region.