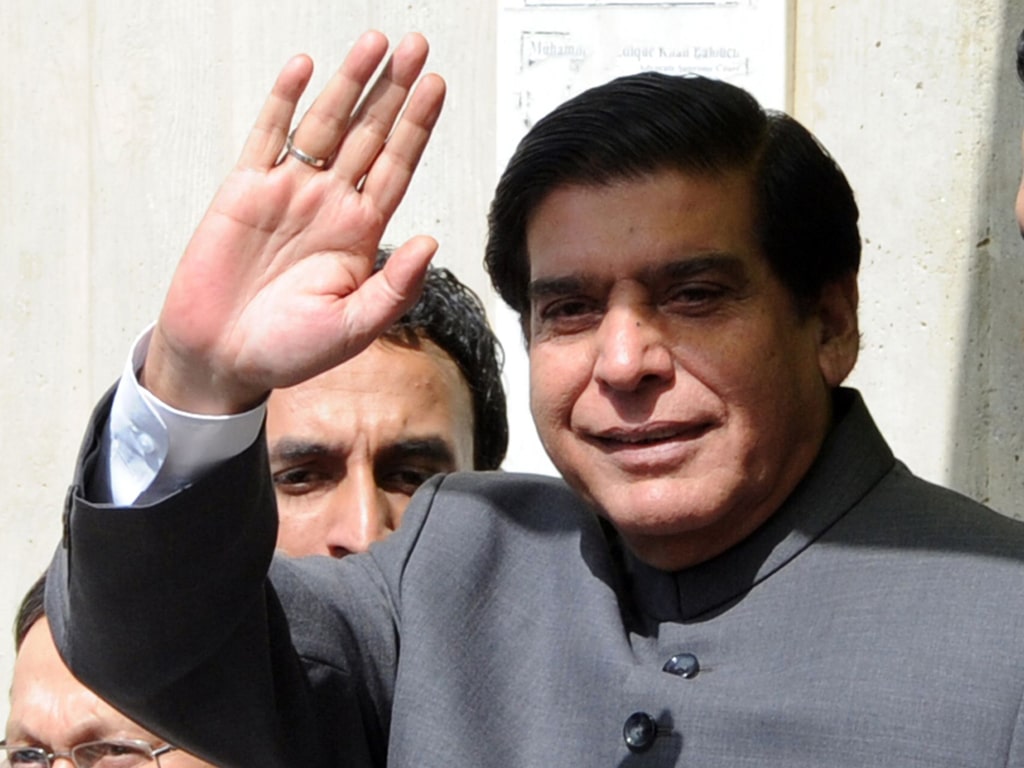 National Assembly Speaker Raja Pervaiz Ashraf stated on Sunday that he would not accept the resignations of any PTI legislators, who announced resignations from the lower chamber of parliament in April unless he was certain that they were not submitted under pressure.

Raja while talking to the media in Lahore said, “The law requires that even if a member declares in my presence that they wish to leave but I have knowledge that they are under pressure, I should not accept their resignation.”

Ashraf claimed that PTI legislators continued to use the benefits offered to MNAs and occupied parliament lodges even after the announcement of mass resignations.

They write me texts requesting that I reject their resignations. In this situation, he declared, “I will not remove any member until I am confident that they are not retiring under duress.”

Additionally, the speaker made it clear that he had accepted the resignations of the MNAs who had publicly declared in the media and on social media that they were resigning voluntarily.

PTI quit the NA collectively after Imran Khan’s removal as Prime Minister from a no-confidence motion.