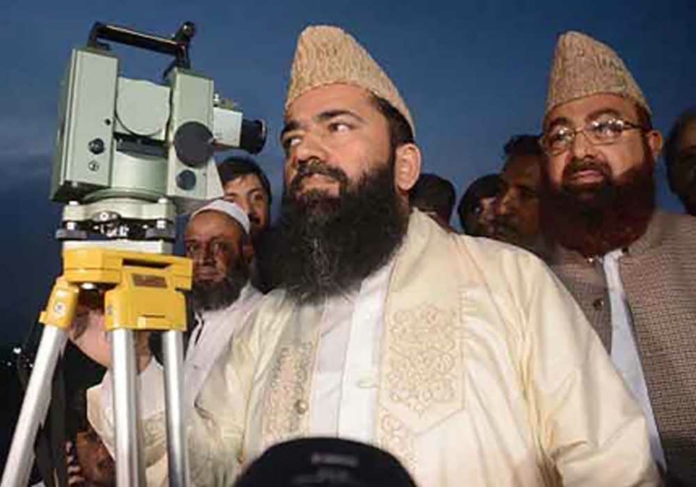 The crescent of Rabiul Awwal, 1444 AH, the third month of the Islamic lunar year, was not sighted in Pakistan and thus Eid Miladun Nabi (PBUH) would fall on October 9 (Sunday). The Central Ruet-e-Hilal Committee, headed by Maulana Abdul Khabir Azad, convened its meeting in Quetta on Monday evening for the moon sighting.

Following the meeting, Maulana Abdul Khabir Azad announced the moon for the month of Rabiul Awwal was not sighted across the country, so the new lunar month would commence from September 28 and 12th Rabiul Awwal would be celebrated on October 9.

Muslims across the globe observe the birthday of Prophet Muhammad (PBUH) on the 12th of the Islamic month of Rabiul Awwal.