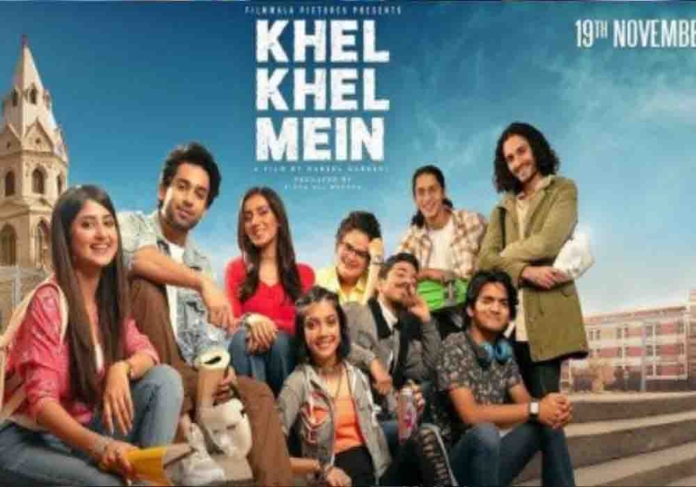 Khel Khel Mein, the highly anticipated Pakistani film finally was released on the 19th of this month, and instantly broke viewership records by managing to garner over one crore within just three days after its release.

Over the weekend, the filmâ€™s box office business continued to soar, as from Friday till Sunday, the movieâ€™s success at the box office could be seen growing only higher and higher. Box Office Detailâ€™s social media page had revealed that on the first day of its release, Khel Khel Mein did a business of 28 lacs while the amount jumped to 88 lacs the very next day. The same information was also shared by the film director Nabeel Qureshi on his Instagram account.

Khel Khel Mein, starring Sajal Aly and Bilal Abbas Khan in the leading roles, has been the first Pakistani film to have been released after COVID-19. While many may believe that it was the excitement of the ban being lifted from cinemas that the film succeeded in doing such a huge business, the real reason behind the filmâ€™s success is definitely its subtle handling of a sensitive topic coupled with brilliant performances by leading and side performers alike.